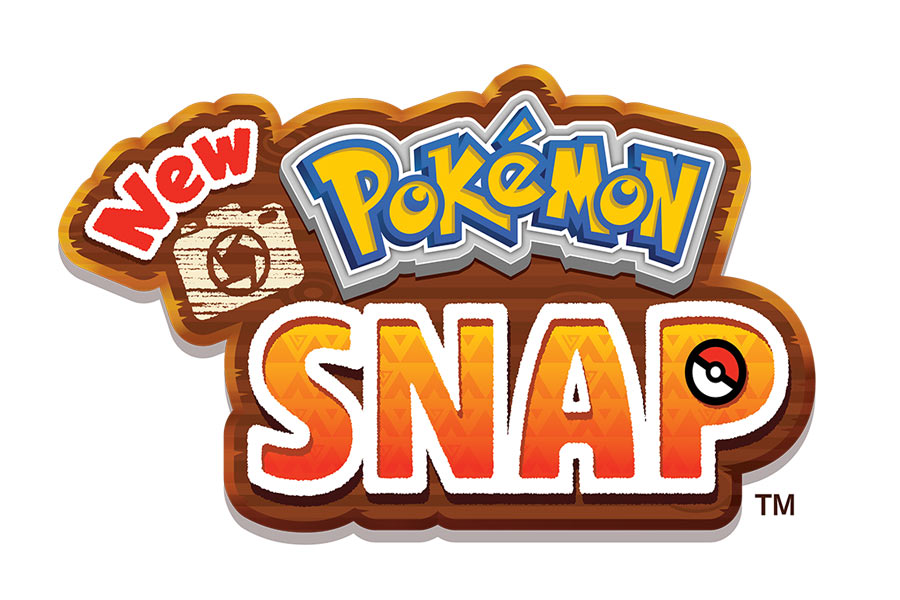 Pokémon was first launched in Japan in 1996, inspired by its creator’s childhood hobby of collecting insects and love of video games, and with the concept of exploration of new worlds at its heart.

Today it is one of the most popular and successful entertainment properties in the world, encompassing video games, mobile apps, the Pokémon Trading Card Game (TCG), animation and movies, Play! Pokémon competitive events and licensed products.

An iconic evergreen brand with an enormous and loyal global fanbase, Pokémon is firmly established as a true pop culture phenomenon. From regular exciting new releases for core pillars VG, TCG and animation to innovative collaborations and bold expansion into fresh areas, it is constantly innovating to remain vibrant, relevant and at the forefront of entertainment.

The eagerly awaited New Pokémon Snap, arriving on Nintendo Switch on 30 April, continues the exploratory theme in the colourful and exciting video game as players take on the role of a budding Pokémon photographer to snap Pokémon in their natural habitat – the beautiful and varied Lental region.

Players file photos in their Photodex, where they receive star ratings based on factors such as the rarity of behaviour and how well it’s captured. Photos can also be saved to a separate personal album, where they can be edited and customised with stickers, frames and filters. Online features allow players to share photos and compete with others globally through ranking systems.