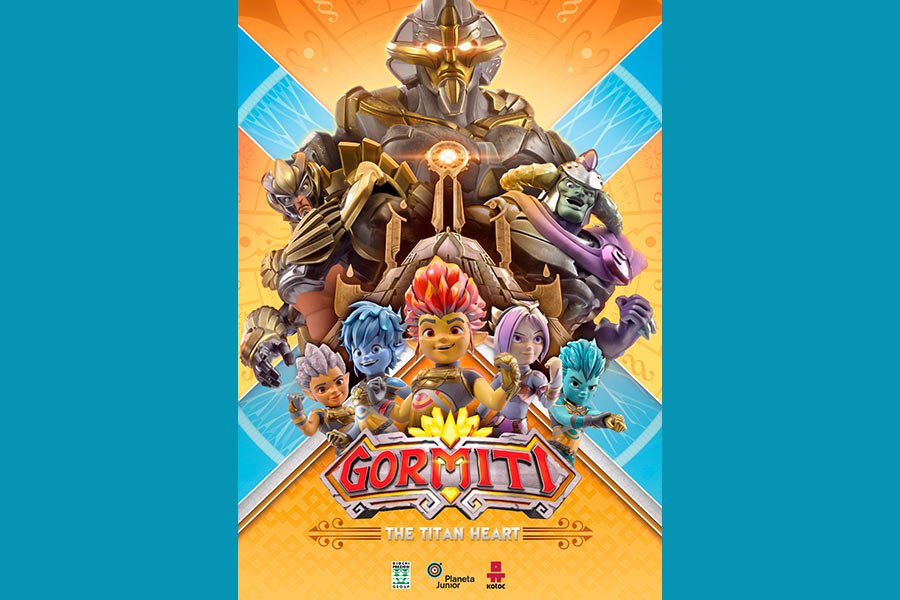 Clan started screening Gormiti in 2019 and has decided to acquire the rights to series 3 following the success of the first two seasons, to be launched in June 2021.

Thanks to such great ratings, Clan has decided to acquire the rights to series 3, which is set to launch in June 2021. The new series stands out for its gender balance and allows Gormiti fans to enjoy new adventures, teamwork, friendship and lots of fun.

In the third season of the series, after defeating Voidus and the Darkans, the Heralds embark on a new, even more epic, quest! On a lost Archipelago, they team up with the long-forgotten Solard Knights to recover the legendary Titan Heart before the Eklypsions can unlock its world-shattering secrets! Can the Heralds master their new Alpha powers in time to stop Eklos from spreading Chaos all over Gorm?

The series is distributed in over 50 countries around the world and has been translated into 16 languages. It’s also a successful Licensing IP with over 40 partners around the world. Giochi Preziosi will soon launch its new line of season 3 toys. This collection will be distributed by Famosa in Spain.