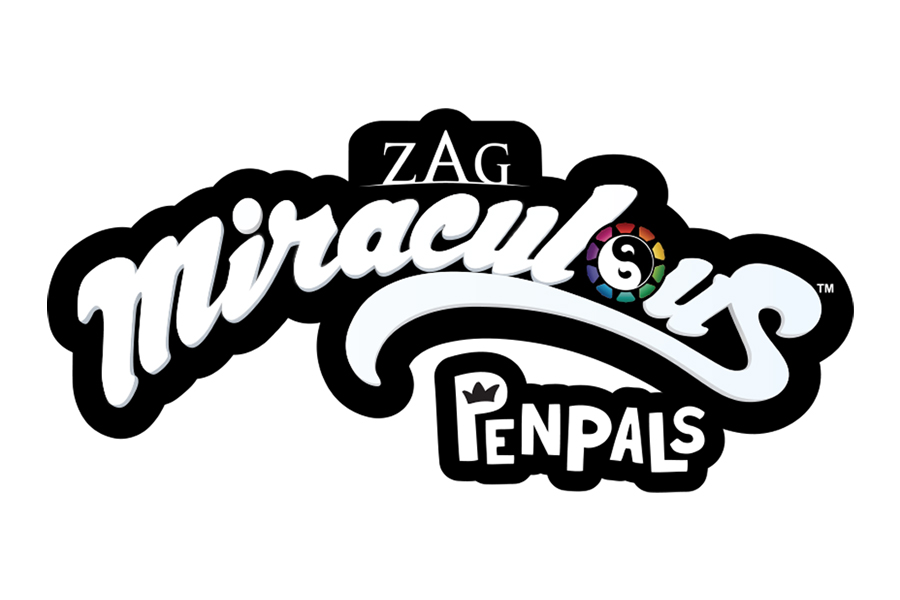 Award-winning independent animation studio ZAG has acquired a stake in Epopia, the French company whose unique epistolary letter format encourages children to read and write through interactive storytelling. The new deal is an extension of the existing agreement between the two companies, with Epopia holding the global licensing rights in the category for Miraculous™ – Tales of Ladybug & Cat Noir. The announcement was made by Julian Zag, Executive Vice President, Global Operations, ZAG, who also became a personal stakeholder and active board member in the company.

Founded in 2014 by Remy Perla, Epopia brought together an entire team of writers, teachers, illustrators, developers, speech therapists, and graphic designers, who worked together to create a personalized, immersive, and interactive storytelling experience for children. To make this unique experience for children possible, Epopia is the proud creator of a software platform that enables the personalization of content depending on children’s written responses to story prompts sent to them by way of mail.  Over 70,000 children in 75 countries have enjoyed an Epopia adventure; and in France, with the support of the French government, over 1000 French schools have integrated Epopia’s stories into their programs. A multi-million dollar company, Epopia is the winner of a French National Education Award and two Gold Medals from the Paris Innovation Salon ‘Concours Lepine.’

“Under our new partnership, we will work with Epopia to build on the company’s European success and further expand its business worldwide by developing new opportunities for original stories to be created and acquiring licensed IP,” stated Julian ZAG.  “This unique platform is a great vehicle to extend audience interaction from the TV to new storytelling adventures! Epopia will also exploit all of ZAG’s properties under their format, including Miraculous Ladybug, our upcoming series, Ghostforce, and many more.”

“What child has never dreamed of being the hero of their favorite story?” commented Perla.  “Our goal is to make children dream, help them develop their imagination and make reading and writing a game for them. Valued by the role assigned to them, children begin to write enthusiastically, knowing that they have a decisive impact on the rest of their adventures. Without any formal, substantive or corrective writing requirements, they will gain confidence.”

Currently, Epopia has six stories tailored to the interests of children, including Miraculous PenPals, with several new titles in the works.

← WILDBRAIN APPOINTS LORNA WITHRINGTON AS VP DEVELOPMENT-ANIMATION LOTS OF NEWS IN THE SPRING OF WILDBRAIN CPLG! →