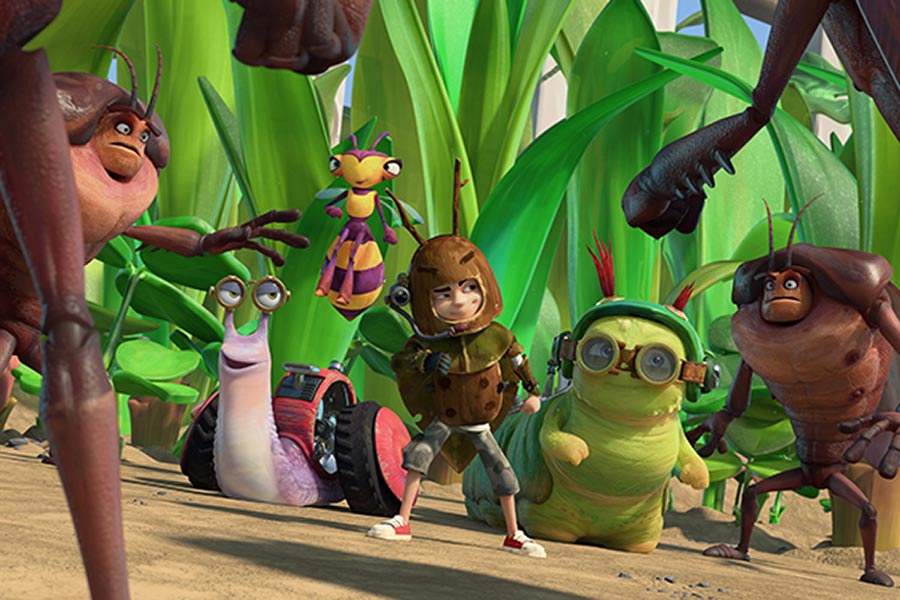 Tags from the story: Antiks, Insectibles, Oddbods, Rob the Robot.

Partners include Kidoodle.TV and Roku, as well as local services in the US, Europe, Middle East, and Asia

Award-winning content creation, distribution and licensing studio One Animation has secured new deals with global and local VOD platforms across its portfolio of CG-animated series including the short-form, long-form and seasonal specials of Oddbods, as well as Insectibles (52×11’), Rob the Robot (104×11’) and Antiks (80×2’).

In the US, Oddbods, Insectibles, Antiks, and Rob the Robot will make their debut on age-appropriate kids’ streaming services, Ameba TV, BatteryPop, and Common Sense Networks’ Sensical, launching in Q2 this year. Additionally, on a global basis, Safe Streaming™ AVOD channel Kidoodle.TV, Roku, and Happykids TV are each adding new Oddbods and Antiks short-form with the addition of season three and season two, respectively.

In EMEA, One Animation has inked a number of deals for Oddbods’ long-form series and seasonal specials with: TFOUMax (France) for season two and ‘Party Monsters’, ‘The Festive Menace’ and ‘Zee Force Five’ specials; TV Nova and its video and streaming platform Voyo (Czech Republic & Slovakia) for season one of the seven-minute long-form series; and Vodafone (Greece) for long-form seasons one and two, as well as ‘Party Monsters’, ‘The Festive Menace’, ‘Zee Force Five’ and ‘Oddbeard’s Curse’ specials.

For Middle East and North Africa, MENA Mobile has picked up the Arabic version of Insectibles season one.

Additionally, Netflix has renewed Oddbods long-form season two for South East Asia and Japan, while SVOD service, FPT (Vietnam) has licensed Oddbods short-form seasons one-three, and Mola TV (Indonesia) adds Insectibles season one and Rob the Robot seasons one and two to their service. In Russia, Yandex-owned KinoPoisk has picked up Oddbods long-form, short-form seasons one-three, and ‘Party Monsters’, ‘The Festive Menace’ and ‘Zee Force Five’ specials, as well as Antiks season one.