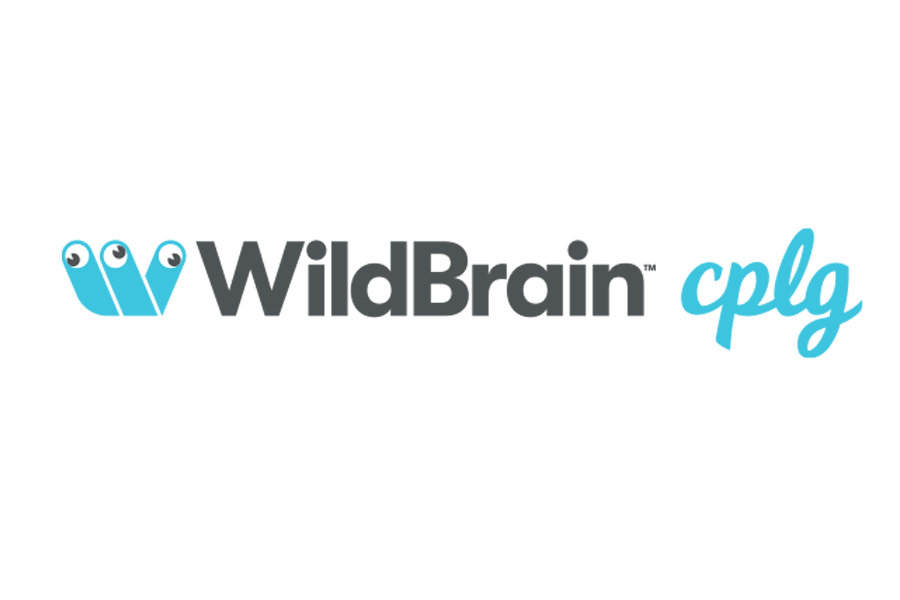 LOTS OF NEWS IN THE SPRING OF WILDBRAIN CPLG!

WildBrain CPLG’s spring is full of new acquisitions and innovations.

Agatha Ruiz de la Prada, a Spanish fashion designer born in 1960, made her debut in fashion at a young age. In her early twenties, she held her first fashion show and opened her first shop, quickly becoming one of the most prominent figures of 1980s Madrid. Her style, inspired by pop art, represented a real revolution: the rigour and sobriety of the era were replaced by bright colours and patterns using shapes of moons, stars, suns or hearts. Since 1995, after the women’s line, children’s collections have been added, followed by a colourful men’s line. Her highly recognisable style is still highly appreciated all over the world.

Motul, a world-renowned French company, specialises in the production and distribution of high-tech lubricants not only for engines but also for industries. The Motul brand has been known and appreciated for over 165 years worldwide for the quality of its products, its ability to innovate and its involvement in competitions. The licensing programme will involve several product categories – in particular clothing, accessories, gifts, toy construction and loyalty programmes – and premium partners.

News also in the world of video games with BRAWL STARS, launched on the market by SuperCell, which has been an immediate success with over 200 million downloads and 420 million sales in over 160 countries.

EMOJI has been enriched by the collaboration with Britto, an internationally renowned contemporary Brazilian artist, painter and sculptor. The language, bright colours and patterns used by the artist speak to all kinds of targets, just like the Emoji, and this union has resulted in images that lend themselves well to the characterisation of both luxury and consumer products.