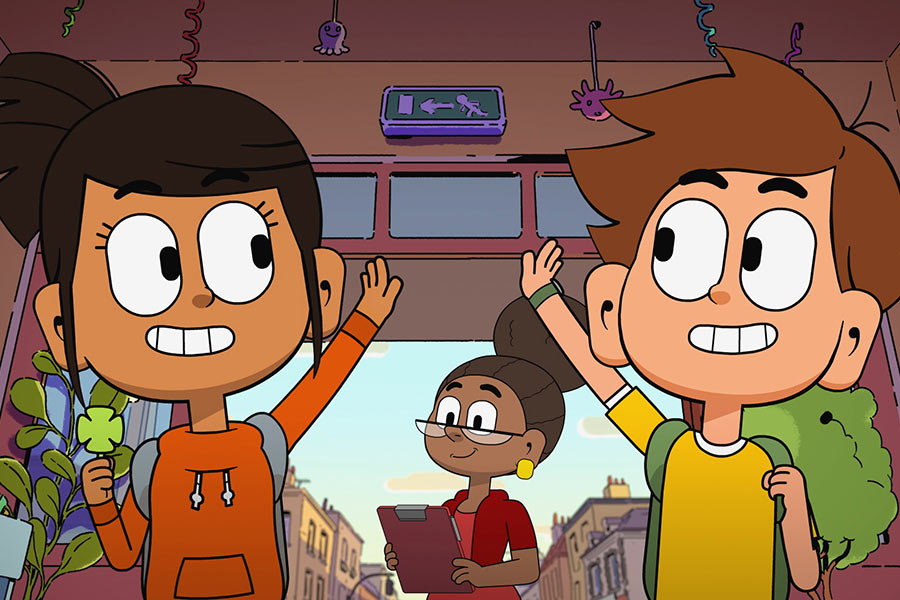 Tags from the story: Kids First.

Paris-based children’s entertainment content distribution company Kids First, has secured a raft of VOD deals across its catalogue of titles, including its first key partnerships in China.

Chinese SVOD platform Tencent has picked up rights to Nate Is Late and Best Bugs Forever. Nate is Late has also been picked up by Chinese IPTV platform Puxin.