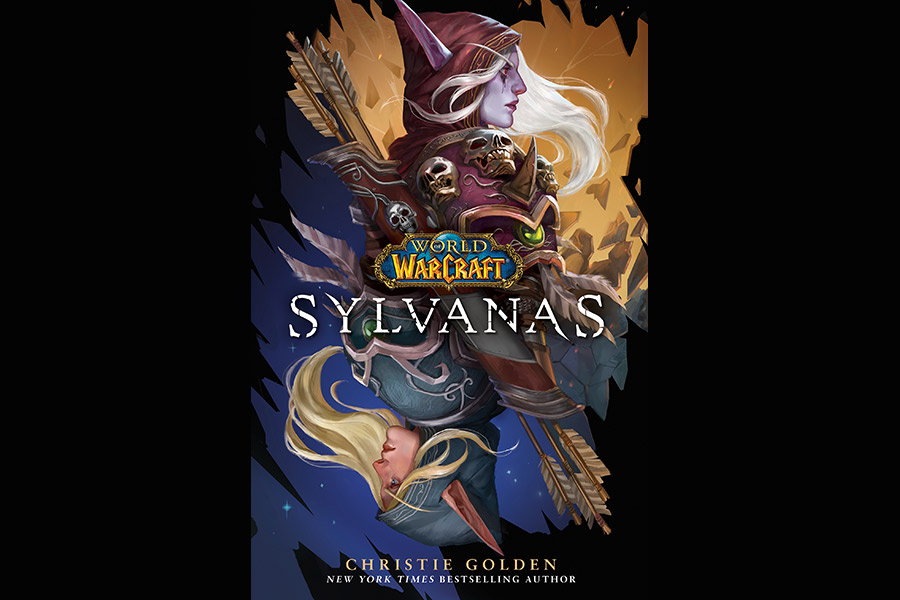 This November, Del Rey will publish an original novel – WARCRAFT®: SYLVANAS – based on one of the most enduring and iconic characters in Blizzard Entertainment’s acclaimed Warcraft universe: Sylvanas Windrunner

WARCRAFT: SYLVANAS will release on November 9, 2021, and is available for pre-order wherever books are sold. For full details and more information, visit the official World of Warcraft site.