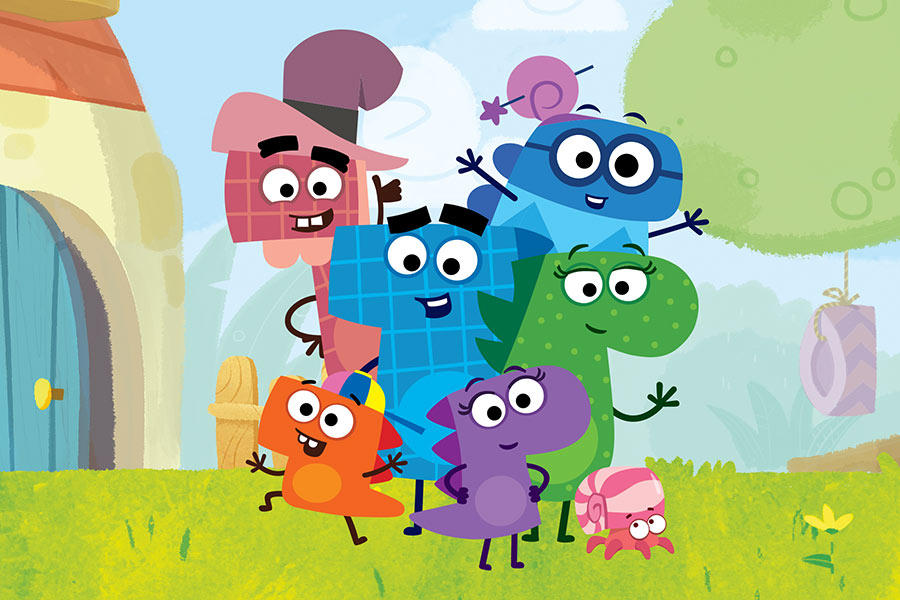 APC Kids has secured a raft of international sales for its new preschool series DinoCity, produced by Riki Group in partnership with Animax Production animation studio

DinoCity is an original preschool series created by Riki Group, in partnership with Animax Production animation studio, which portrays a family of dinosaurs in a perfectly urban setting. Little Ricky and his elder sister Tyra manage to turn most everyday situations into something quite extraordinary. Anything can become a new game, a new adventure for these kids. Their parents will often gladly join them in their playfulness and follow their crazy reasoning, in order to help them channel all that energy and imagination… and to make sure they do not turn the house upside down!

APC Kids co-invested in the production of the 52 x 5’ international version of the series and holds exclusive distribution rights in all territories excluding Russia, CIS and China.