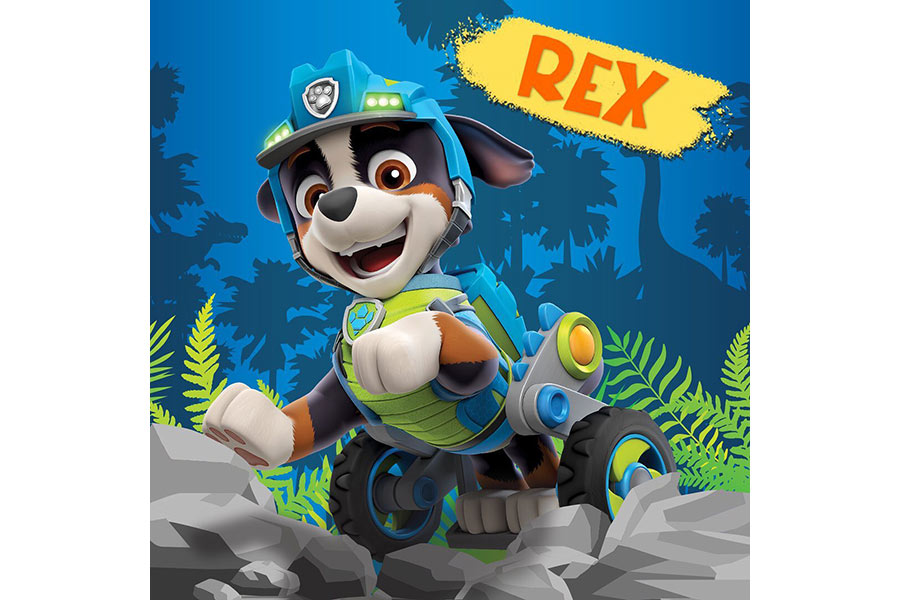 In the “PAW Patrol Dino Rescue” series, the PAW Patrol, made up of cute four-legged puppies from Adventure Bay, recruits to Dino Land to get acquainted with a new character: Rex, a puppy expert in dinosaurs suffering from disabilities. Rex, in fact, physically disabled, is equipped with a wheelchair for the behind legs that helps him on the move, thus making him autonomous and able to interact on an equal footing with the other characters.

With Rex’s arrival, the entire team of puppies is ready to take on action-packed “prehistoric” rescue missions within a lost world inhabited by dinosaurs.

The themes covered in Dino Rescue, are expertly integrated into the world of PAW Patrol, which remains faithful to scripts and characters well known by all fans of the series.