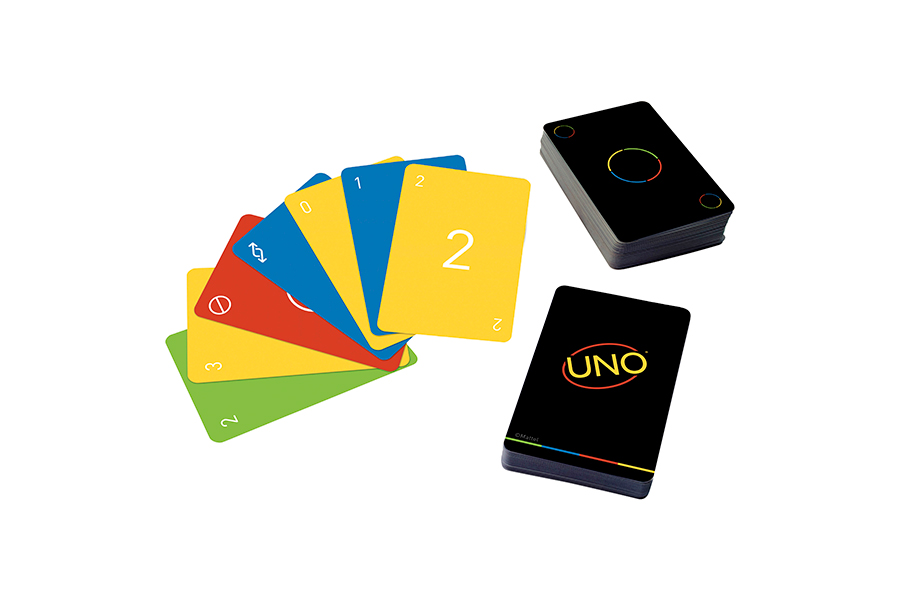 Over time, the rules of the most famous deck of cards in the world have not changed, but it has always taken on different shapes that have been able to combine innovation and tradition, up to the latest minimalist version

UNO is a real icon that never ceases to amaze and bring new fans closer together: design lovers will not be able to miss the new version of the game designed for those who have an eye for minimal aesthetics:    A Minimalist one!

The story of this new version of the game began last year: on January 6, 2020 on Behance, a blog dedicated to design lovers, Warleson Oliveira published his own interpretation of the UNO card deck, UNO Minimalista, with a particularly attractive minimal design. The images of UNO Minimalista bounced on social media so much that started an online petition that counted 55k signatures. The goal? To ask Mattel to produce this uniquely designed deck. Mattel, which always gives high attention to the needs of its players, announced on February 22, 2020, the decision to produce this special edition of the famous card game and thus satisfying its fans.

It is not the rules that change, but the form: the graphics of UNO Minimalista, just as suggested by the name, are reduced to the essentials, for a version of the game that lovers of design and essentials will want to have in their homes. The product is available on Amazon and, exclusively starting this year, for the traditional retail channel.