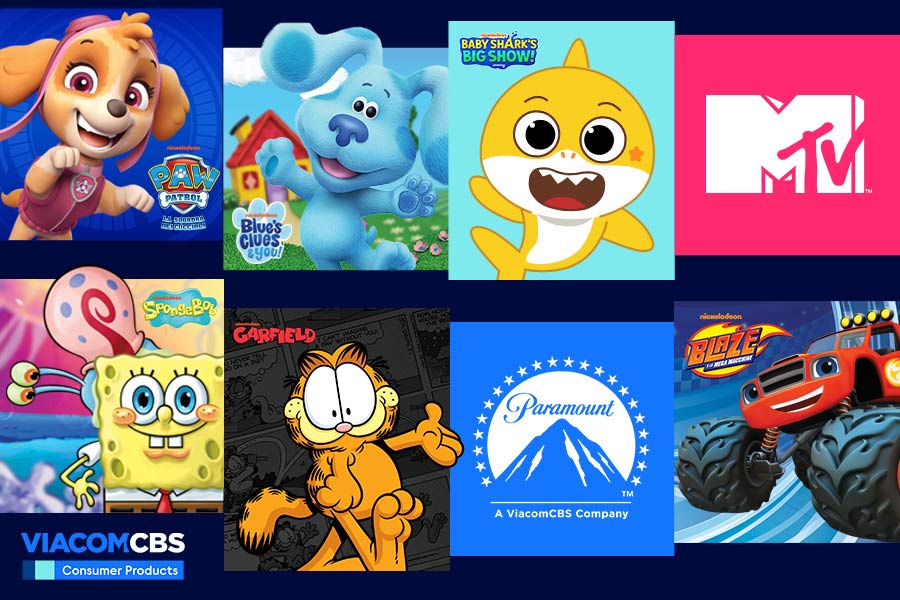 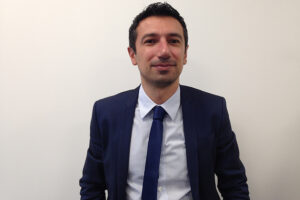 Amidst important confirmations of hit brands and new projects, Simone Fenu told LM and their readers what to expect from the world’s leading children’s content group, for the year to come.

What are the priorities for this new, challenging year?

2021 will be a crucial year for Consumer Products in Italy. We will focus mainly on 3 macro areas. Preschoolers with PAW Patrol, Baby Shark and Blue’s Clues; the classics with Spongebob and Garfield; the teen and adult area with the MTV and Paramount brands.

After the successful growth and awareness that we have achieved in recent years with PAW Patrol, this year we aim to confirm the double-digit growth of 2020 with the release of “PAW the Movie”. Baby Shark will make its debut in Italy with the arrival of the highly anticipated new TV series “Baby Shark Big Show”, adding further growth potential to the existing success on digital. Blue’s Clues & You is the big news that, after its success in the United States beyond all expectations, arrives in Italy supported by the master toy of Just Play.

SpongeBob, our mascot, continues with his regular series and adds new narrative lines with two spin-offs: “Kamp Koral” a sort of prequel and “The Patrick Show” totally dedicated to his inseparable friend, the starfish Patrick.

For MTV we are preparing a summer full of great collaborations.

Paramount, on the other hand, will kick off a strong licensing program with the summer release of “Top Gun Maverick”.

What are your strategies to tackle the new retail challenges?

Last year we accelerated what was already an ongoing process for substantial digital growth. We launched a lot of collaborative initiatives with major e-commerce platforms and marketplaces.

Leveraging an already strong presence on some of them, we optimized the visibility of our partners’ products while opening up new partnerships we hadn’t yet managed.

We have also grown a lot in mass-markets where we have built even stronger partnerships to reach consumers throughout Italy. In general, we have implemented a structured plan throughout the year to provide important support through digital campaigns to all the launches planned in the coming months. 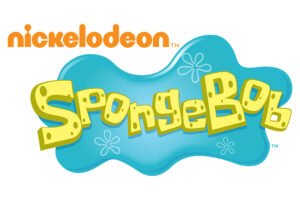 How important will E-Commerce be in your future strategies?

It’s critical to build a 3 -5 year e-commerce plan. Some of the leading third-party e-commerce companies are already among the top retailers in the world for our sales. Having a strategy among them, we and the licensees means maximizing results.

In the U.S. we already have several e-commerce per brand, including SpongeBob and MTV. In Italy, to date, we have several active agencies supporting us in optimizing the e-commerce efforts.

Do you have any movie releases planned for the upcoming period? Cinema or Streaming?

I hope many people already had the chance to see the funny “Coming 2 America” on Prime Video, which was supported by a massive media campaign.

We currently have two movies coming out in theaters this year: “Top Gun Maverick” in July, the long-awaited sequel to the 80’s cult film for which Avirex, our film partner, has created an incredible collection to support.

The release of “PAW the Movie”, the first Paramount film starring the children’s favourite puppies, is expected in September. We have high expectations for it and we managed to involve more than 40 licensees who will launch products dedicated to the film.

How much will the predominance of the streaming platforms over “traditional” media (linear TV and cinema) affect IP entertainment licensing programs?

I believe that licensing can and should adapt by creating even tighter synergies, planning ahead and working together on product/content launches.

At the moment, except in very few cases, it is very difficult to launch a licensing program after a first season on a streaming platform. The only exceptions are cults, which are supported by large marketing investments.

We are working together with all our divisions to optimize this aspect, while keeping in mind the value of television, which is equally important to us.

In what is certainly a difficult period, what successes can you claim for your IPs?

Despite a difficult 2020, we managed to grow double digits with some properties. First and foremost is PAW Patrol in the preschool toys segment, which continues to be the #1 preschool property with a 9.4% market share and double-digit growth over the total year (+18% vs 2019), despite the entire preschool segment declining. (The preschool market declined 4%, and the entire toy market declined 7%).

Blue’s Clues & You was also voted in the 2020 toys segment “New growth property for infant/toddler/preschool toys” while Baby Shark continues to be the most viewed video in YouTube history and consolidates its lead.

In addition to these successes, in general we are pleased with the results reported in the different product categories despite, indeed, a very difficult year. 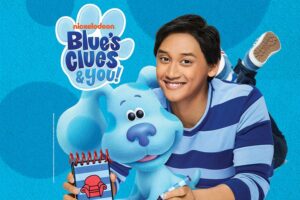 Can you tell us more about what you’ve accomplished with Blue’s Clues &You?

Blue’s Clues & You is a very unique show with strong content dedicated to interaction with children. The interaction between Josh (human), Blue and all his friends (cartoon) creates a whole new world. On the main US retailers, Walmart and Target, the property has been an extraordinary success and the launch in Spain and the UK has been very interesting.

In Italy, after the premiere on our channel NickJr, we launched the property in FTA on Cartoonito last February 15 and is already present in the app since the 1st of the same month.

The property, despite being only at the beginning of its journey in Italy, is already garnering numerous partners across all categories. We are also finalizing a strong marketing plan starting next back to school to support the first product launches.