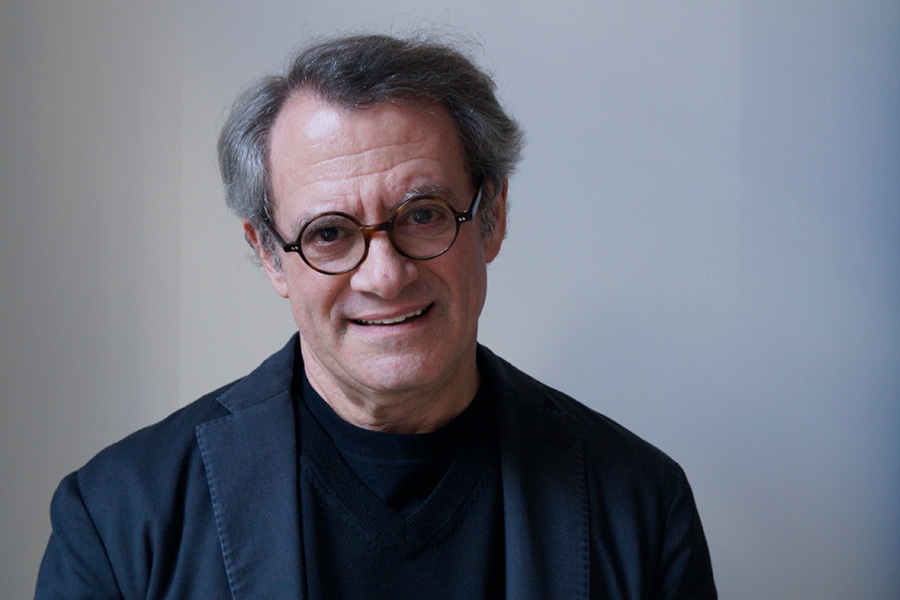 “I’m thrilled to be working with these wonderful partners on such exciting, original creative content,” says Schwalbe.  Of his work with Schwalbe, Michael Poryes says, “Doug is the perfect collaborator and always has very smart, constructive ideas and solutions both creatively and business wise. I am delighted to be working with him to explore all the interesting international opportunities in the kids and family space that he is opening up for me.”

Outside of the kids’ space, Schwalbe is executive producing Group, a highly successful web series debuting on PBS All Arts later this spring, with writer/director Alexis Lloyd, Oscar-nominated producer Jack Lechner and executive producers Ronald Guttman and Dr. Elliot Zeisel. This follows Doug’s 2019 Sundance/Tribeca documentary feature “Halston,” which was directed by Frederic Tcheng (“Dior and I”).