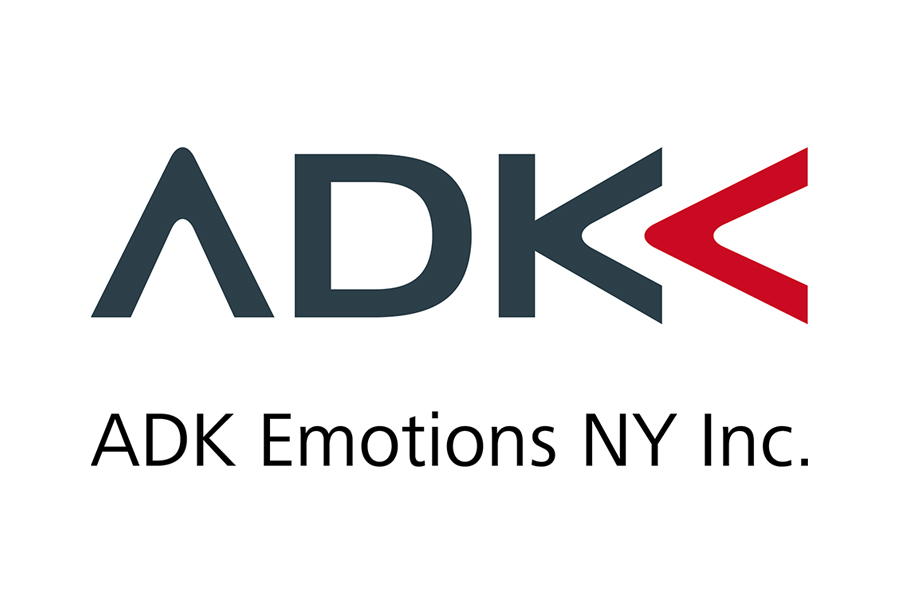 Ogawa is a seasoned and well-respected executive who first joined ADK in 2005, managing marketing and advertising strategies for various global brands. He previously served on the ADK Emotions NY board of directors and now heads the overseas business division as CEO covering the key markets of North America, China and Asia.

Ogawa joins ADK Emotions NY COO Daichi ‘David’ Wakabayashi, leading a talented team that will continue to shepherd the successful global expansion of the BEYBLADE BURST brand and other emergent Anime IPs in the company’s stable.

Former president Shuji ‘Shawn’ Wada will continue to spearhead ADK Emotions and remain on the board of directors for both Tokyo and New York offices. During his tenure as president, Wada helped make BEYBLADE BURST into a multi-platform, international success — spawning animated content on major broadcasters worldwide, a robust consumer products and licensing program and, uniquely, live events attracting thousands of devoted followers to tournaments around the globe and online.