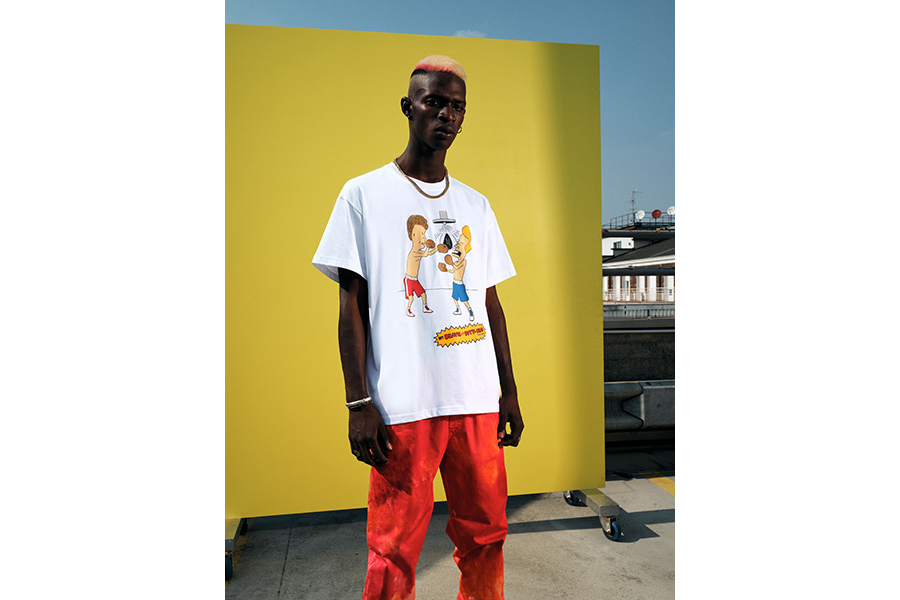 A bold and original Spring/Summer 2021 Capsule Collection. The two American teenagers from the MTV cult series become the protagonists of unisex urban fit t-shirts and sweatshirts

This is not a streetwear collection for disciplined and obedient people. Beavies & Butthead is the American animated sitcom created by Mike Judge in 1991 and which since its launch on MTV has become America’s most legendary politically incorrect TV series. The protagonists, Beavies and Butthead, are two slack American teenagers who spend their afternoons watching TV, drinking beer, carousing, setting fire to objects, all trying, without much success, to keep the crazed hormones in check.

And it is precisely from the collaboration of the iconic property of MTV with IUTER, a high quality streetwear brand designed and produced since 2002 in Milan – the city that saw the birth and growth of the brand, but also the streetwear revolution – that was born the unisex capsule collection Old enough to know better, consisting of sweatshirts and T-shirts with a classic urban fit style: bold and super original to look at, comfortable to wear.

The Iuter Old Enough To Know Better collection, starring Beavies & Butthead, the two most embarrassing teenagers of the 90s, can be purchased online on the iuter.com website, in the Milan store and in selected retailers.