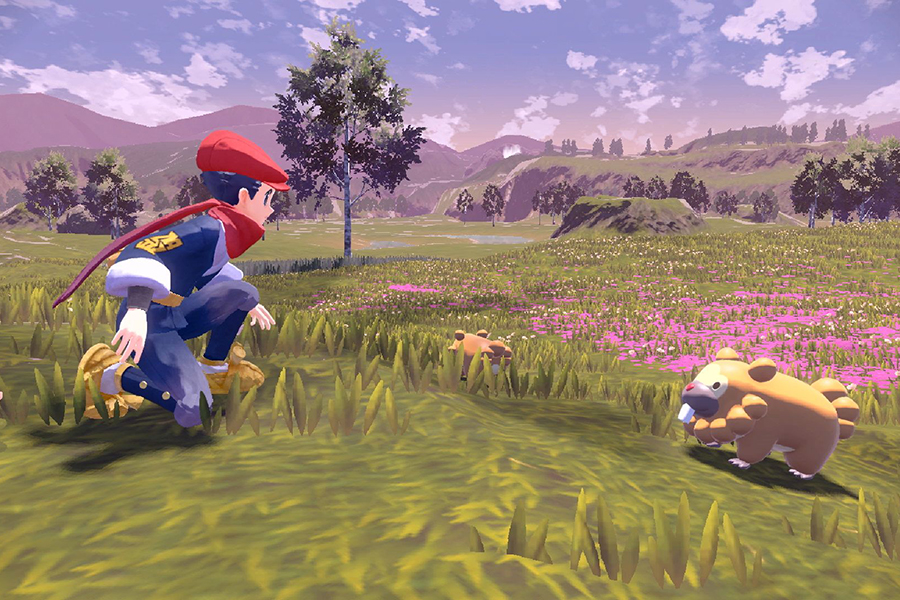 AN INTENSE PROGRAMME FOR THE 25TH POKÉMON ANNIVERSARY

Pokémon is celebrating its landmark 25th anniversary with its most dynamic and ambitious program yet, teaming up with other iconic brands and global superstars to help fans celebrate the journey throughout the year with unique promotions and merchandise.

With 25th anniversary-related activations planned for Pokémon animation, video games, mobile games and more, 2021 is set to be an exciting year!

A partnership with Universal Music Group, P25 Music is headlined by pop icon Katy Perry. She, Post Malone, fellow premier collaborator, global reggaeton superstar J Balvin, plus one more surprise superstar will each release a Pokémon-inspired song, accompanied by a video and exclusive merchandise collection. Some of the buzziest new artists from around the world will provide additional song collaborations, culminating in a celebratory year-end digital release, Pokémon 25: The Album, from UMG’s Capitol Records.

Fans are eagerly awaiting three new, recently announced Nintendo Switch™ video games. Pokémon Brilliant Diamond and Pokémon Shining Pearl, faithful revitalisations of two iconic Pokémon games from 2006 which first introduced trainers to the Sinnoh region, launch in late 2021. In early 2022, Pokémon Legends: Arceus will introduce fans to the long-gone Sinnoh region of old for an experience unlike anything Trainers have experienced before as they embark to create the region’s first Pokédex.

A host of exciting collaborations across consumer products kicked off in February with the launch of the Levi’s® x Pokémon collection. Inspired by the first season of the original Pokémon animated series, the colourful and fun range includes a range of Levi’s® denim, tops, bottoms, fleece, tees, and accessories that feature graphics and prints of both the popular characters and the woodland settings of the Kanto region.

In addition, Zara KIDS and Pokémon teamed up to launch a new collection which includes t-shirts, a hoody, bottoms, footwear and bags, and Ferrero/Estathe and Pokémon have designed a new promotion with Estathe tea which celebrates the anniversary with a selection of exclusive Pokémon characters.

← MAURIZIO DISTEFANO LICENSING WELCOMES NEW PROPERTIES IN BOTH BRAND AND MUSIC CATEGORIES THANKS TO THE AGREEMENT WITH GLOBAL MERCHANDISING SERVICES METEOHEROES: THE TV SERIES LICENSING PROGRAM IS GROWING →