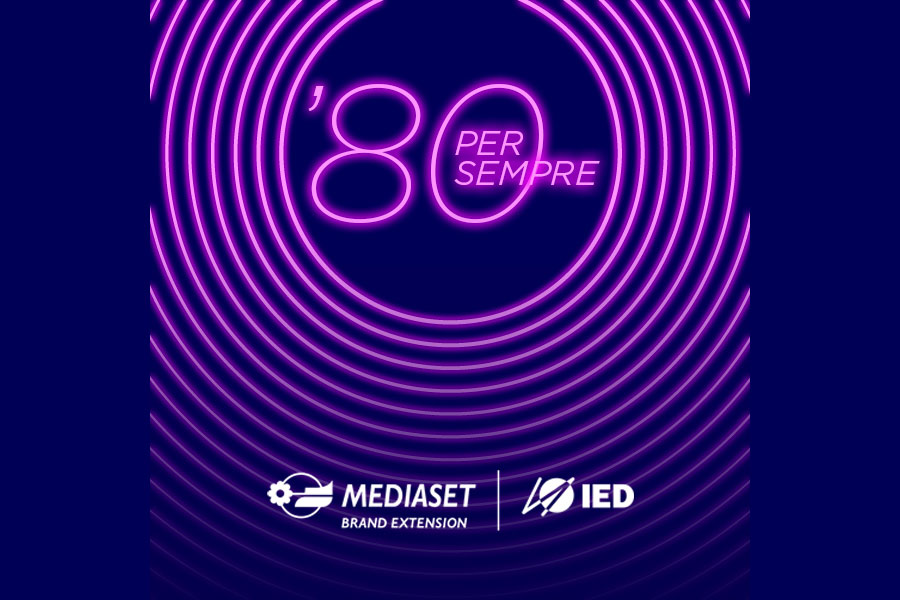 IED FOR MEDIASET: CREATIVE IDEAS TO RELIVE THE IMAGINARY OF THE 80s

A collaboration between Mediaset and the Master in Graphic Design by IED in Milan is starting, which will lead – thanks also to the collaboration with third-party companies – to new products inspired by a still vivid television world

28 young IED Milan designers are ready to be inspired by the television imagery of a decade that is personally foreign to them, but more present than ever – with its suggestions – in the common memory of pop culture.

In fact, an educational collaboration between Mediaset and IED is about to start as part of the Master in Graphic Design: an artwork design that, starting from the updating of images and characters of the 80s will be declined in the present context through new objects of merchandising, addressing today’s adults, sensitive to re-reading operations of this kind.

There are already several third-party companies that have joined the initiative that Mediaset will conduct together with IED for the creative design part: Blasetti (paper converting), Conca / Faetano (ceramic coatings), Mitama (paper converting), Ciak Roncato (luggage), Sabor (apparel). Other additional companies are joining the project.