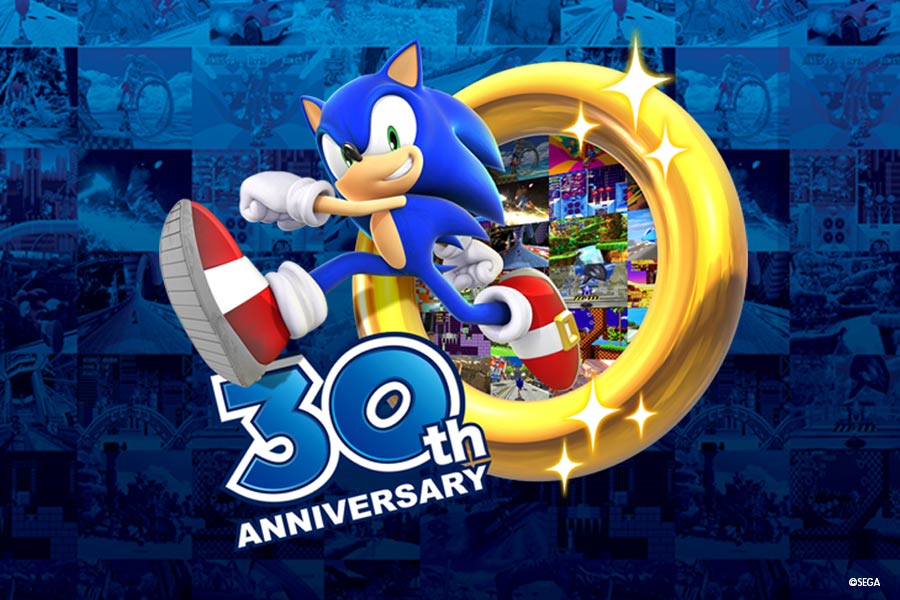 LOTS OF NEWS BY SONIC THE HEDGEHOG!

2021 is a year of celebration for Sonic, for its 30th anniversary since the first release of its video game for Sega Mega Drive. Sega is preparing to celebrate it with lots of news and new content for all fans.

Waiting to be back to cinemas with the sequel of Sonic – the Movie, the legendary blue hedgehog Sonic will whiz across our home screens with a new Netflix animated series titled Sonic Prime, and scheduled to be released in 2022. Aimed at an audiences aged 6-11 years old, but open to all fans of the famous character, the series consists of 24 episodes and will see Sonic take part in a new adventure in a bizarre world, whose fate will depend on his actions.

Sonic Prime will be curated by Man of Action Entertainment, while the production and animation process will be handled by WildBrain.

In addition to movies and TV series, Sega announces also a very important collaboration of Sonic with Lego.

Thanks to the Lego Ideas platform, where all fans can submit their ideas to lego, LEGO SONIC has come to life, in a set of bricks inspired by Sonic Mania, and made of different characters and famous settings, such as Green Hill Zone.

2021 doesn’t end here, in fact, the group of partners is expanding, in different types of product categories: Home Products with Character World, cake decorations with Finsbury Food, a wide range of personal care products with Corsair and many more.