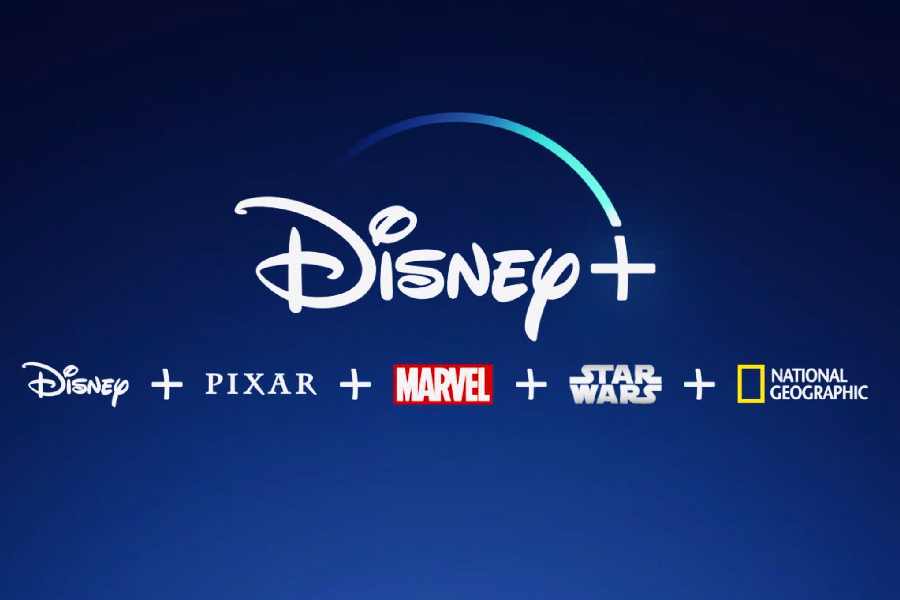 Disney+ was launched in the United States on November 12, 2019 and then made its way to Canada, Australia, New Zealand, Europe, Latin America and most recently Singapore.