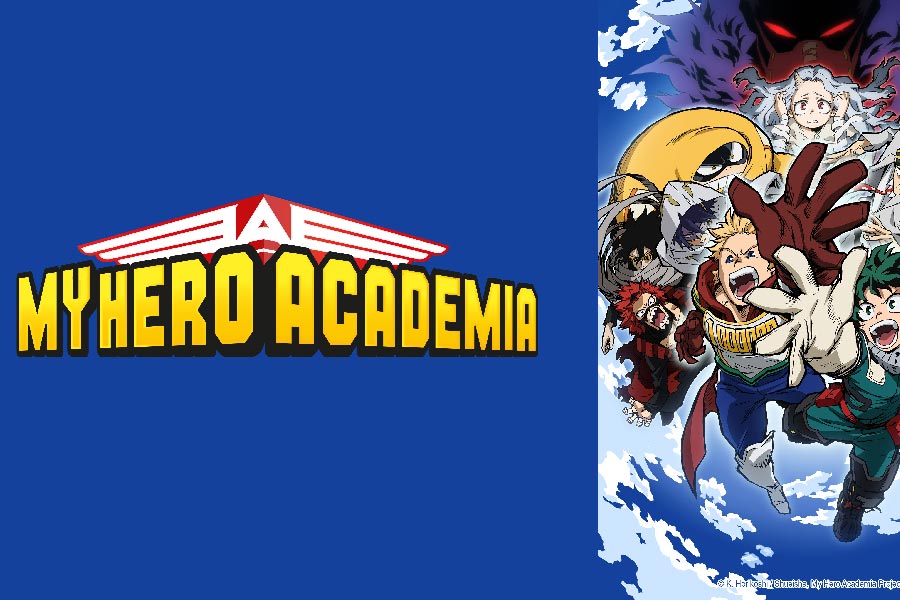 Global anime brand Crunchyroll is wrapping the first quarter of the new year with a full slate of licensing deals for a variety of anime series across several categories.

They include the smash-hit action series JUJUTSU KAISEN, which was recently named the Anime of the Year at the fifth annual Anime Awards, the adorable Bananya and the Crunchyroll Original series The God of High School, among many others.

“We just wrapped our yearly Anime Awards with ‘JUJUTSU KAISEN’ taking home the night’s top honors and with nearly 15 million votes cast from fans all around the world,” said John Leonhardt, Head of Consumer Products, Crunchyroll. “Anime’s global popularity is showing no signs of slowing down and our latest roundup of deals demonstrates that there is an anime for every fan – from the adorable ‘Bananya,’ to ‘The Junji Ito Collection’ of spooky stories or the high-energy sports series ‘Haikyu!!’ to the Shonen-Jump hit series ‘Dr. STONE,’ just to name a few.”

Crunchyroll’s European office has secured key deals with partnerships including Captain Tsubasa, My Hero Academia, One Punch Man, JoJo’s Bizarre Adventure, and Great Teacher Onizuka, among others. “Crunchyroll has been the world’s best home for anime for more than a decade and represents titles that can drive success to your category,” said Waell Oueslati, Director of Acquisitions and Licensing EMEA at Crunchyroll. “We deliver strong merchandising programs for key IP in the year ahead.”

Crunchyroll’s latest round of international and domestic licensing partnerships include the following titles:

European specific deals as also been closed for