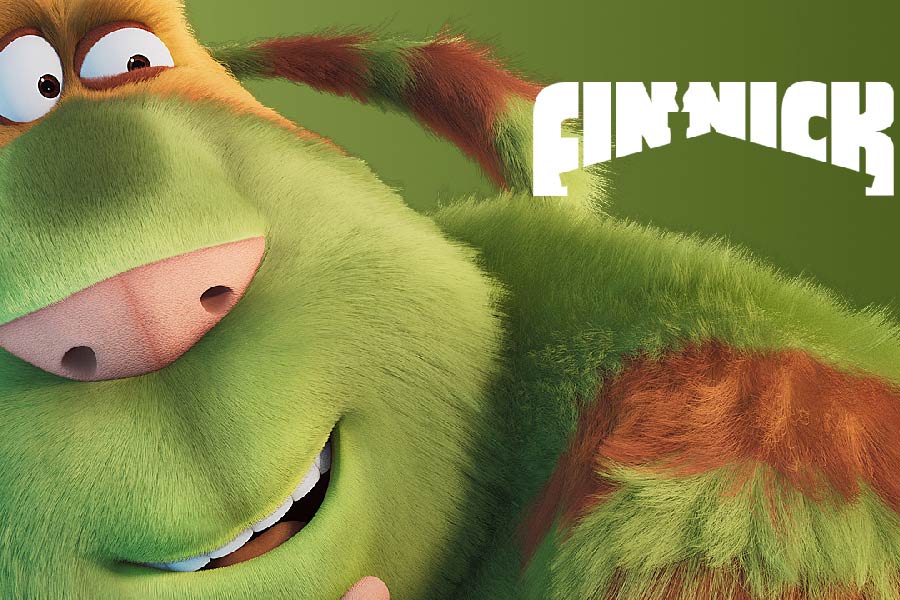 Animation Magazine mentioned Finnick in its “Your Don’t Miss List” of upcoming animated features of 2021. CG-animated comedy Finnick follows the adventures of a 13-year-old girl Christine who befriends a Finn, a magical and mischievous spirit who lives in her new house. He knows how to make nasty and funny jokes and he enjoys playing tricks on the people. Finnick and Christine, who are so different, will have to team up and work together to solve the mystery of the events and save the city.

It should be noted that this is the Studio’s first original full-length project. Kikoriki and The Fixies were based on popular TV series. In this case, Riki Group is also considering creating a franchise and developing the story of Finnick and his friends in the TV series.

Riki Group also revealed a new poster for the market that introduces us not only to the main characters, but also to all the Finns – magical creatures that have lived alongside human beings for millions of years helping to give a heart and meaningful memories to their houses.

The feature is set to premiere next winter, though Riki Group hopes to have an early market screening during the Marché du Film at Cannes.