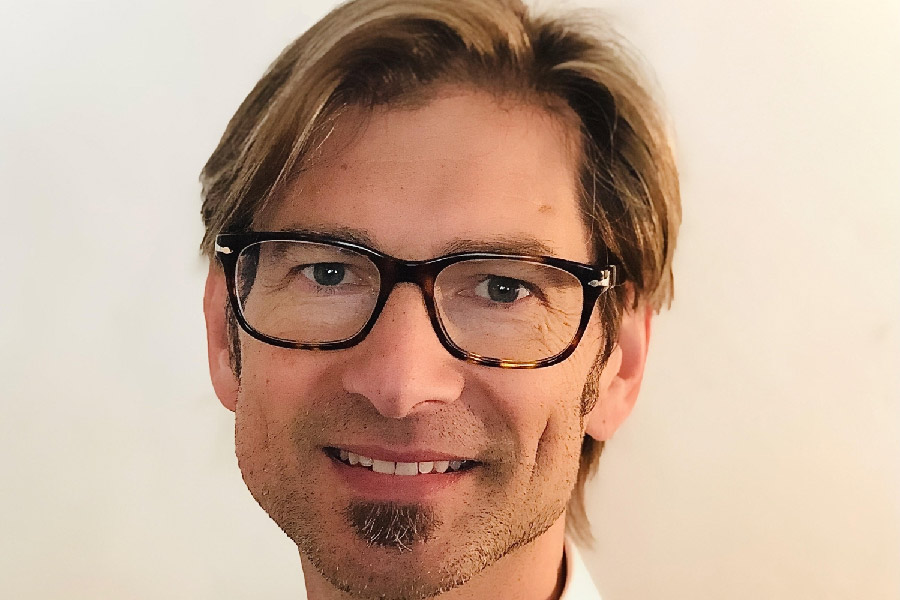 Under the leadership of Steven Wendland, Discreet Arts USA will focus on the expansion of the company’s  2D and CGI-animated work-for-hire services for children’s and family content, including film, television, gaming, apps for Android and iOS, and interactive publishing.  Some of the many clients over the years include Technicolor, Anima Estudios, Titmouse, MEG Toys, Studio 100, 6 Point Harness, Telegael, WildBrain Studios, Byju’s, and Bento Box Entertainment.  Wendland is also tasked to develop and produce original content, drawing both on current Discreet Arts-owned properties, as well as building a new IP slate.

Discreet Arts has produced dozens of series and films over the past ten years, and has invested in several of these, adding to its library of original content. Feature films include Top Cat Begins, Top Cat: The Movie, Ana and Bruno, Monster Island, Guardians of Oz, Norm of the North, and Captain Morten and the Spider Queen. Some of the many CG and 2D animated series include Wissper, Marco Polo, Tashi, Sabrina the Teenage Witch, Lalaloopsy, Tarzan and Jane, and Puppy in My Pocket.

← RFID. THE NEW WAY TO ENTERTAIN CHILDREN THROUGH STORIES INNERSLOTH AND DUAL WIELD STUDIO INK DEAL WITH TYCOON ENTERPRISES TO REPRESENT AMONG US ACROSS LATIN AMERICA →