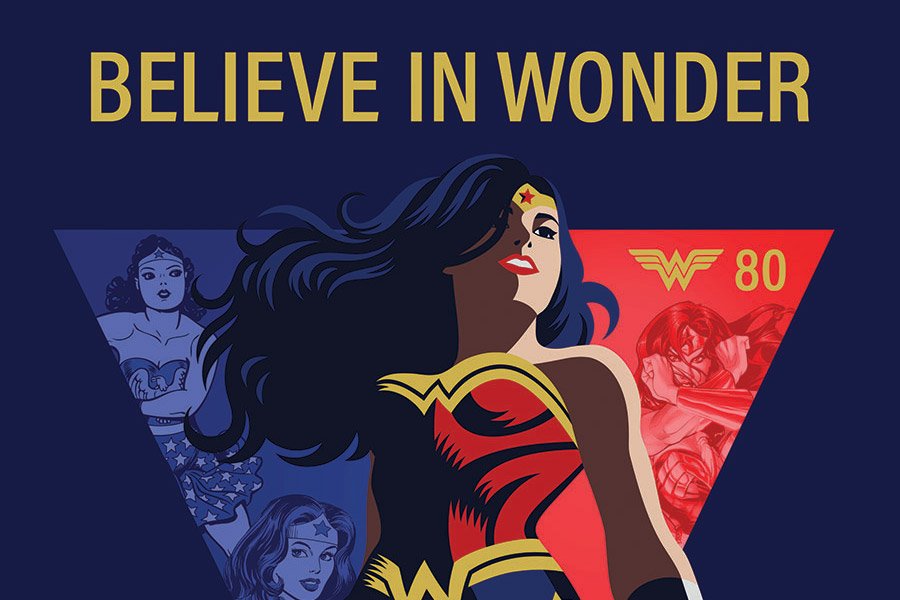 The worldwide celebrations for the 80th anniversary of Wonder Woman have begun.

DC, Warner Bros. Global Brands and Experiences and WarnerMedia celebrate the 80th anniversary of DC Universe’s Paladine of Justice and Warrior for Peace, Wonder Woman, starting with a global event which took place on International Women’s Day, on March 8th.

Welcoming the call to see the world through Wonder Woman’s eyes and “Believe in Wonder”, the 80th anniversary celebration aims to underscore the timeless and pertinent message of Superheroine’s hope and empowerment, with original content, commemorative comics, books and collections, and global fashion experiences.

This campaign, which will span several months, will culminate with the worldwide celebration of Wonder Woman Day on October 21st.

Fans can participate through social media by using the hashtags #WonderWoman80 and #BelieveInWonder.

For more information and updates visit the website wonderwoman80.com