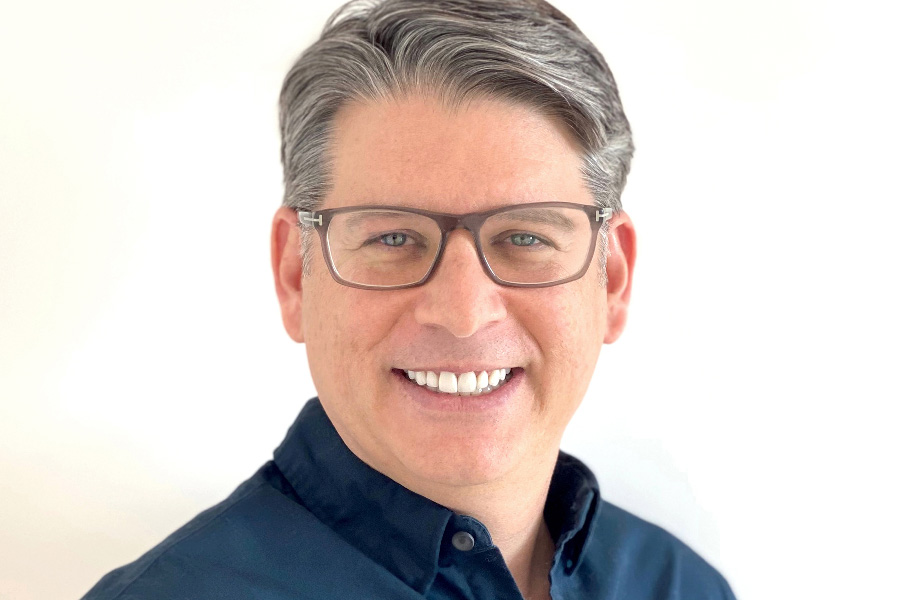 After 15 years at its helm, Tom van Waveren steps down as CEO of CAKE, effective 1 May 2021 and divests his shares in the company. Ed Galton will become CEO, with former Finance Director Cat Seddon, who joined CAKE in 2019, moving to the newly created COO role.

As the CAKE Group expands, CAKE Productions Ltd has been created to support the substantial rise in development and production activities on shared and originated projects. These include Mush-Mush & The Mushables, Mama K’s Team 4 and Angry Birds: Summer Madness and upwards of 13 properties in development. CAKE Distribution Ltd remains a cornerstone of the group with Bianca Rodriguez continuing to head up sales.

The following appointments have been made to the newly formed production entity:

Rob Doherty (formerly Aardman Animations, Disney and ITV) joined CAKE in 2018 and becomes SVP of Production. Three new hires have been added to his team:

Ciara Breslin comes on board as VP of Production. Ciara has managed animated series and features for prominent studios around the world and most recently, as Line Producer on A Stork’s Journey for Knudsen Film and Dragon Rider for Constantin Film.

Both Bays and Doherty will report to CEO Ed Galton.

Tom van Waveren will stay attached to specific CAKE projects as Executive Producer. He will no longer form part of the CAKE management team.