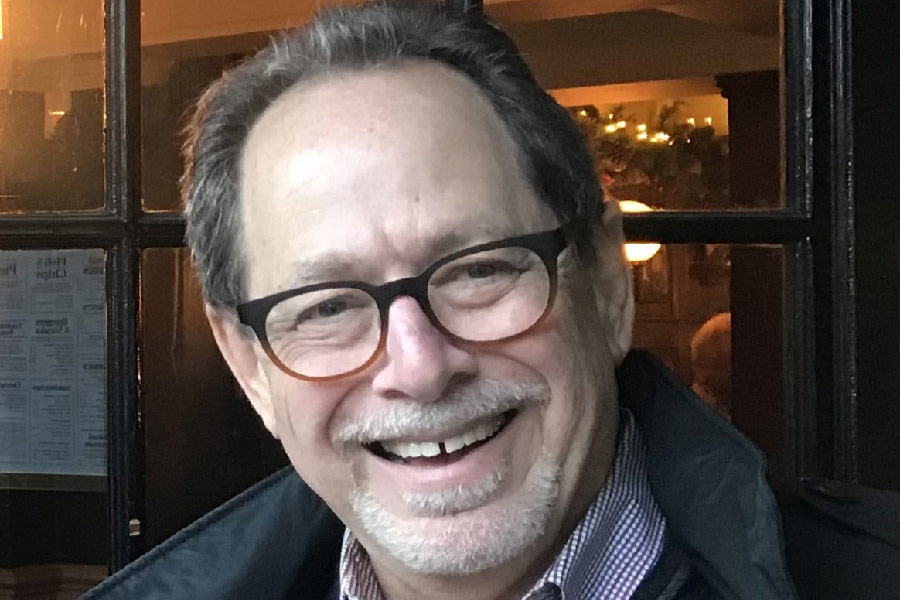 Superprod, a leader in the family entertainment space, is expanding into tween live-action programming via this agreement with Michael Poryes as showrunner and international co production expert Doug Schwalbe, former Senior Vice President of Co-Production at DreamWorks and HBO, who will also be executive producing the half-hour comedy series. Superights, the international sales subsidiary of Superprod Group dedicated to Kids and Family programs, will distribute.

Home Sweet Rome is a comedy series following the adventures of Lucy, a young American girl whose life takes an extraordinary turn when she moves to Rome with her father. The series created by Michael Poryes will be developed with Doug Schwalbe and Superprod Group, who will work with Milan-based Red Monk to create a riveting and fun story that will enable young audiences everywhere to discover authentic Italy.  Poryes, who co-created two of the 21st century’s most influential female TV teen protagonists Hannah Montana and Raven Baxter of That’s So Raven, will now introduce us to Lucy Cole!