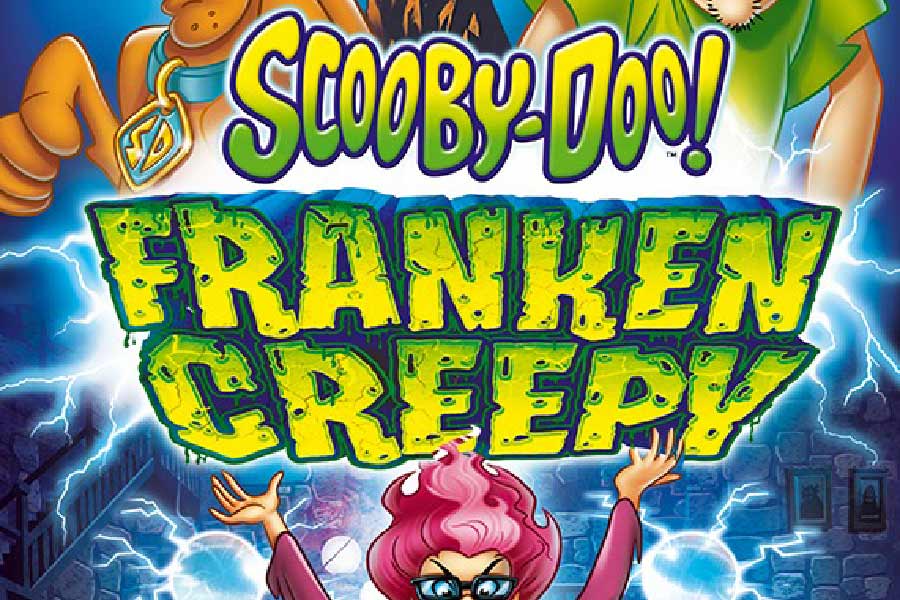 “Scooby Doo is one of the most successful animated franchises of all time.  It spans three generations of viewers and continues to be a blockbuster success today as strong as ever.  It is a particular thrill for me to have Scooby join the Kartoon Channel! family.  I began my career as a writer at Hanna-Barbera, and the first show I worked on was Scooby-Doo.  The great Frank Welker played the voice of Freddie in the first shows back then, and later that of Scooby himself in these amazing films that will come to Kartoon Channel!.  The KISS band members did their own voices in the Scooby-Doo! movie that they guest starred in. They too are timeless, and today continue to have a huge devoted following”  said Andy Heyward, Genius Brands’ Chairman &  CEO.

“We’re launching the ‘Friday Family Fun Films’ event with one of the most beloved animated properties in the world, Scooby-Doo, bringing the hijinks, laughter, and yes, the unmasking of villains known to kids and families worldwide,” commented Jon Ollwerther, EVP Business Development and General Manager of Kartoon Channel! at Genius Brands. “We will also be showcasing titles from our own catalog, such as Stan Lee’s Mighty 7, from the mind of one of the most creative geniuses of all time, and the animated adventure, Rainbow Rangers, featuring a special starring Pierce Brosnan. This is just the beginning for Kartoon Channel! as we bring new and exciting family-friendly features weekly to our line-up throught the year!”