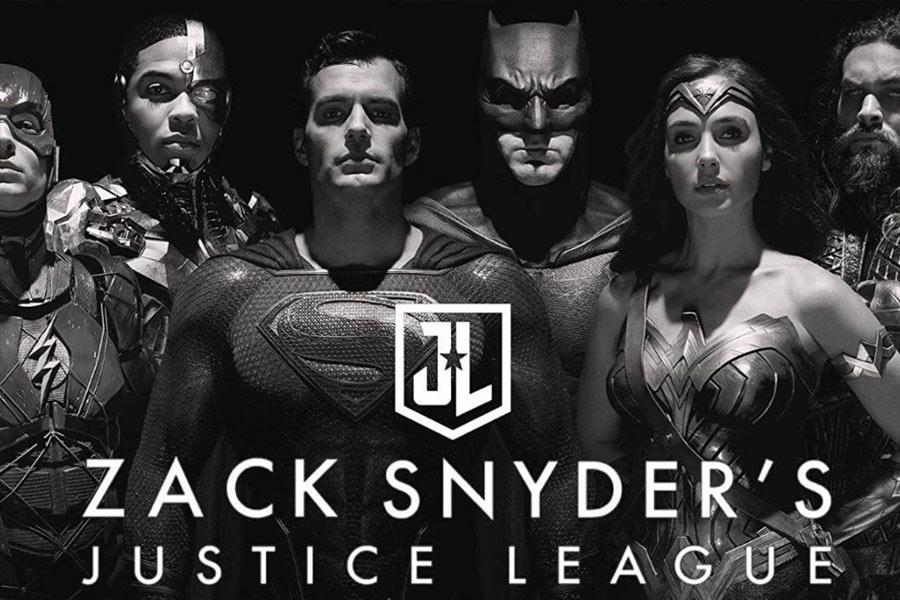 The film will be available from March 18th in the USA and simultaneously in other Countries.

Warner Bros. Entertainment has announced the arrival of ZACK SNYDER’S JUSTICE LEAGUE from Thursday 18 March, in the USA on HBO Max.

PLOT. In ZACK SNYDER’S JUSTICE LEAGUE, determined to make sure Superman’s (Henry Cavill) final sacrifice was not in vain, Bruce Wayne (Ben Affleck) joins forces with Diana Prince (Gal Gadot) to recruit a team of metahumans, in order to protect the world from an imminent threat of catastrophic proportions. The task turns out to be more difficult than Bruce imagined, as each hero must face the demons of their past, to transcend what has blocked them, allowing them to unite and finally form an unprecedented league of heroes. Finally together, Batman (Affleck), Wonder Woman (Gadot), Aquaman (Jason Momoa), Cyborg (Ray Fisher) and Flash (Ezra Miller) may be late to save the planet from Steppenwolf, DeSaad and Darkseid and their terrible intentions.