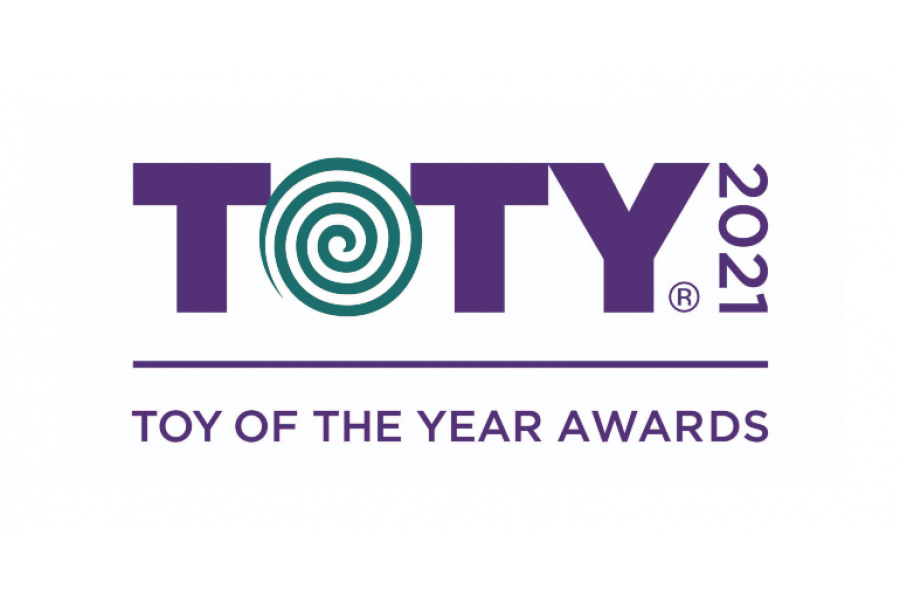 Play professionals and toy fans from around the globe gathered virtually to honour the year’s most outstanding playthings and inspiring individuals at The Toy Association’s 21st annual Toy of the Year (TOTY) Awards and Toy Industry Hall of Fame induction ceremony. Proceeds from the TOTY awards program support the charitable work of The Toy Foundation.

This year’s online event peeled back the curtain on what is normally an industry-exclusive ceremony held in New York City, so that worldwide play enthusiasts could witness toy history being made at the “Oscars” of the toy industry.

During the livestream, viewers saw the prestigious overall Toy of the Year Award go to Star Wars: The Child Animatronic Edition Toy (Hasbro) – the adorable character that has captured the hearts of franchise fans the world over. The toy also won for “Innovative Toy of the Year.”

In a surprise announcement, two winners were chosen for the “People’s Choice” Award – both Story Time Chess (Story Time Chess), a classic game reimagined for the youngest of players, and The Original Spawn Action Figure and Comic Remastered (2020) (McFarlane Toys), a fan-favourite that has its roots on Kickstarter, took home the honour.

TOTY awards were also handed out in 16 categories and given to the following:

“From 117 outstanding finalists to this year’s TOTY winners, to Hasbro’s Toy of the Year Award and two unique People’s Choice winners, each underscores the joy of play in uncertain times, the togetherness of family game night, as well as the swiftly-evolving retail and e-commerce landscape,” said Steve Pasierb, president & CEO of The Toy Association. “The TOTYs continue to reflect the toy and play community’s passion and perseverance, all while honouring the richly deserving Hall of Fame inductees. It also raises vital funding for The Toy Foundation as it embarks on impactful new programs supporting children’s hospitals and driving diversity, equity, inclusion, and access in the toy industry. We thank the independent expert judging panels and the tens of thousands of individuals who voted this year!“