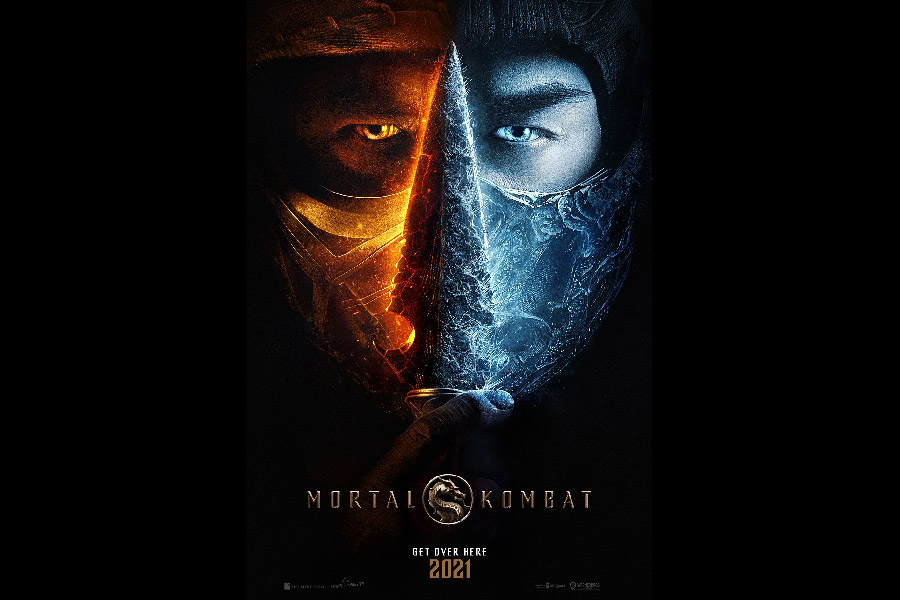 From New Line Cinema it comes to life the explosive epic of “Mortal Kombat” in a cinematic version, inspired by the best-selling video game saga, which recently saw the best video game launch in its history, with Mortal Kombat 11

The film is directed by award-winning Australian director Simon McQuoid, making his feature film debut, and produced by James Wan (the “The Conjuring”, “Aquaman” films), Todd Garner (“Into the Storm”, “Tag”), McQuoid and E. Bennett Walsh (“Men in Black: International”, “The Amazing Spider-Man 2”).

The diverse international cast reflects the nature of the brand, with talents ranging from the world of cinema to television and martial arts. The group includes Lewis Tan (“Deadpool 2”, “Wu Assassins” for Netflix) as Cole Young; Jessica McNamee (“The Meg”) as Sonya Blade; Josh Lawson (“Bombshell”) as Kano; Tadanobu Asano (“Midway”) as Lord Raiden; Mehcad Brooks (TV “Supergirl”) as Jackson “Jax” Bridges; Ludi Lin (“Aquaman”) is Liu Kang; Chin Han (“Skyscraper”) is Shang Tsung; Joe Taslim (“Star Trek Beyond”) is Bi-Han and Sub-Zero; and Hiroyuki Sanada (“Skyscraper”) as Hanzo Hasashi and Scorpion. We also find Max Huang as Kung Lao; Sisi Stringer as Mileena; Matilda Kimber is the young Emily; and Laura Brent in that of the young Allison.

McQuoid directed from a screenplay by Greg Russo and Dave Callaham (“Wonder Woman 1984”), from a story by Oren Uziel (“Mortal Kombat: Rebirth”) and Russo, based on the video game created by Ed Boon and John Tobias. Richard Brener, Dave Neustadter, Victoria Palmeri, Michael Clear, Jeremy Stein and Larry Kasanoff are the executive producers.

← LA CABANE, THURISTAR AND CAKE’S FUN-GUS COMEDY ADVENTURE MUSH-MUSH & THE MUSHABLES SET TO LAND ON CARTOONITO IN THE US  RAI SIGNED THE MEDIA DEAL FOR BROADCASTING THE NEW SEASON OF MASHA AND BEAR IN ITALY →