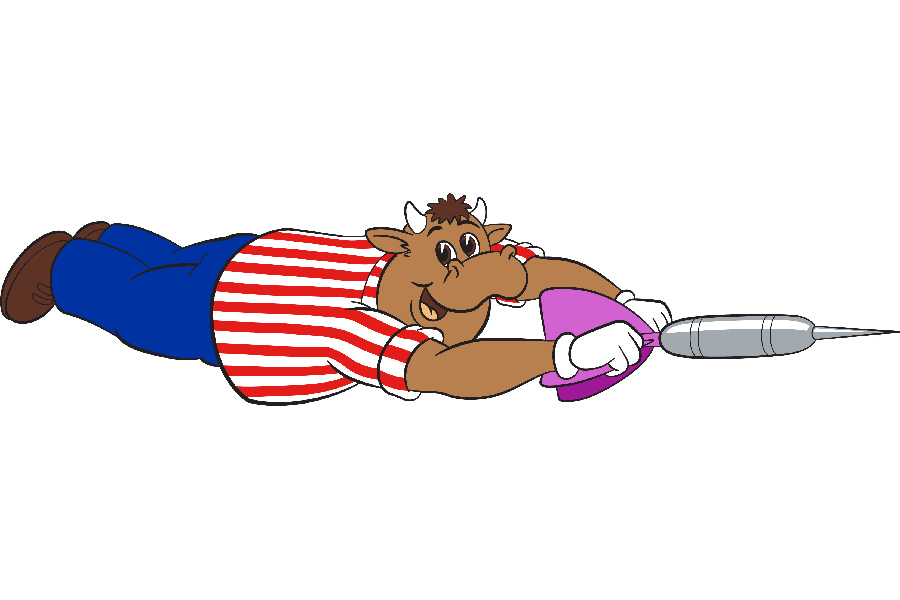 Bulldog Licensing has signed a deal with Sabec for Bullseye. The developer will be creating a range of digital games for download on the Nintendo Switch and Playstation consoles, based on the much-loved British gameshow.

A leader in its field, Sabec develops games both for licensed brands and for its own IP. The developer has worked with leading licensors such as Hasbro, MTV and Wiley Publishing, and is an approved Nintendo, Playstation, Microsoft X-Box, Apple, Roku, Samsung, Oculus and Google developer.

First airing in 1981, Bullseye reached a peak audience of 19.8 million on Boxing Day 1989. Celebrating its 40th anniversary this year, the brand continues to hold a place in the hearts of the British public. When Sky Challenge relaunched Bullseye in 2006, it quickly became the channel’s top rating show.

Bulldog Licensing’s consumer products programme for the brand features an internet scratch card game from Camelot, and a spot on Cosmic Concept’s pub quizzes. The agency has been working closely with licensees to create strong collections of apparel and leisurewear, toys and games, and housewares.