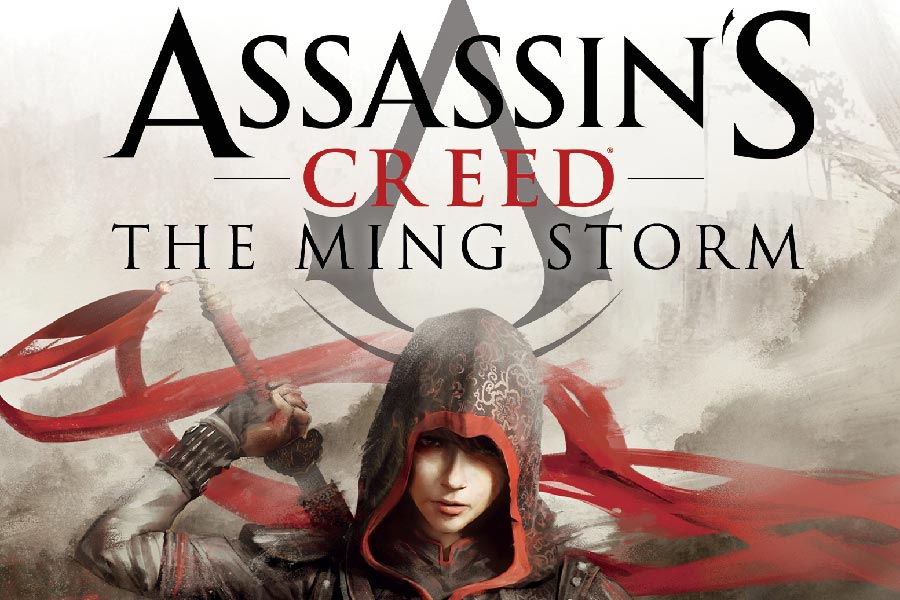 Kicking off with THE MING STORM, the action-packed trilogy is set in 16th century China. Our central character is Shao Jun, a young Assassin, already a fan favourite from the franchise as the main protagonist of the Assassin’s Creed: China video game.

Written by bestselling Chinese author Yan Leisheng, the novel has recently been published in his homeland and also France, with a Russian edition imminent. The Ming Storm will be published in the US and Canada on June 1st 2021 and on July 8th in the UK. The book will be available in paperback and ebook formats, with an audiobook version expected to follow shortly after.

At the end of 2020, Aconyte was announced as Ubisoft’s go-to fiction partner for novels for adult readers, to create new adventures from unexplored corners of the worlds of popular games like Watch Dogs®, Tom Clancy’s The Division, Beyond Good & Evil and more. More announcements are expected as Aconyte’s range of compelling tie-in fiction expands further.