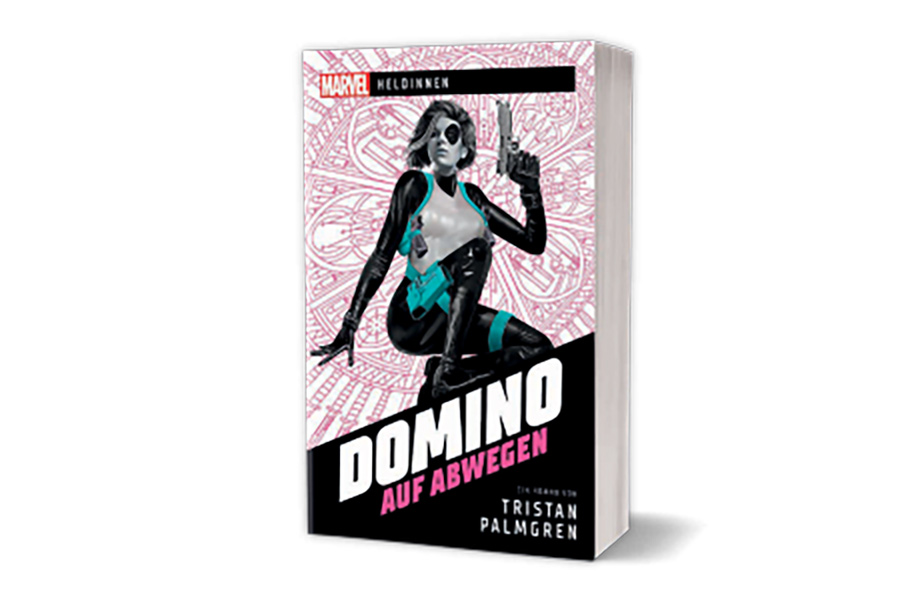 In spring 2021, a new strand will be launched in Germany to publish translated editions of Aconyte’s range of adventure novels set in the Marvel Universe.

Brand new stories of characters famous from the Marvel comics line, from the X-Men to the Heroes of Asgard, will be published starting April 2021, with a new title appearing every two months. “With the heroes of Marvel, a whole universe of adventure awaits us and the readers,” promised the novels’ Program Director, Markus Rohde.

The Ludwigsburg-based publisher Cross Cult has been publishing comics since 2001. In the beginning of 2008, prose novels joined the publishing program, with manga joining the ranks in 2018. As a specialist for tie-in comics and novels based on world-famous movie, TV and game universes, Cross Cult is the natural choice to produce the novels for Marvel’s popular super-heroes. The publishers are already planning a line of German translations of Aconyte’s range of novels set in Asmodee’s most popular and fantastical game worlds, as announced at the end of 2020.