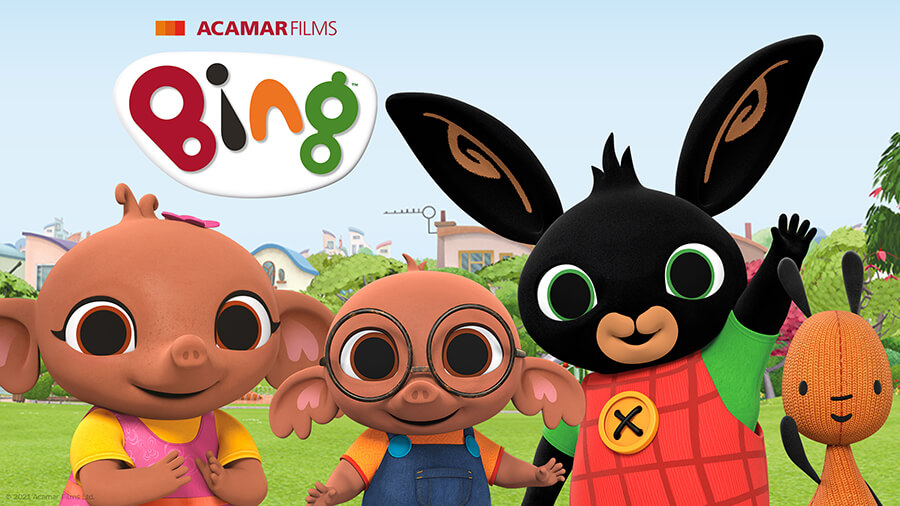 Acamar Films’ global pre-school hit Bing continues its huge success in Italy, with its status as the country’s top pre-school IP reinforced by the announcement of new licensing deals and renewals along with the launch of new Series 4 episodes on Rai YoYo. 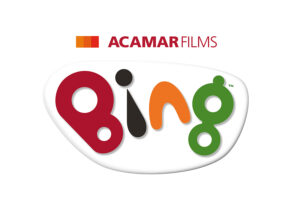 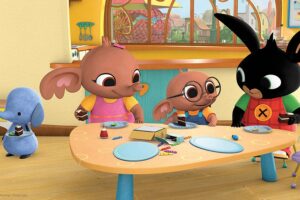 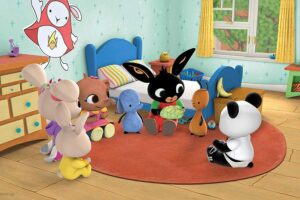 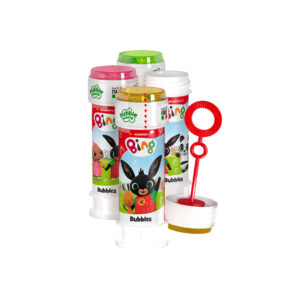 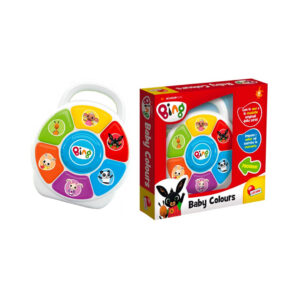 These existing licensees have greatly contributed to the tremendous growth that Bing has experienced in Italy since the programme launched in the region in 2018, aided by Maurizio Distefano Licensing who have been representing Bing in Italy from the beginning. 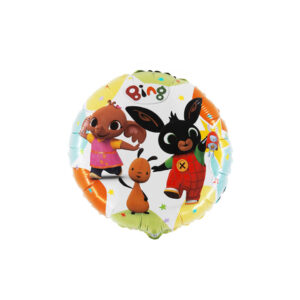 The renewals and new deals follow the launch of new episodes on Rai YoYo from 15 February. Series 4 of Bing premiered in Italy on 14 December on Rai YoYo where it quickly became an audience favourite and was the most-watched programme in the 6pm slot in December across all children’s programming in Italy. 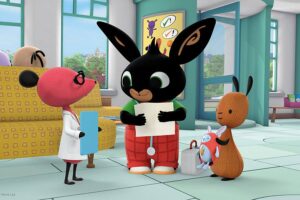 The new Italian episodes are also available to stream and download via the Bing app, Bing: Guarda, Gioca, Impara, which also offers learning games and activities and has made a big impact since its launch last summer.

Natalie Harvey, Executive Director of Sales, Acamar Films, said: “Bing’s presence continues to deepen and broaden in Italy as new stories and more quality Bing products become available. We are delighted that our licensees are committed to joining us on this successful journey, enabling us to move and delight even more Bingsters in the region.”