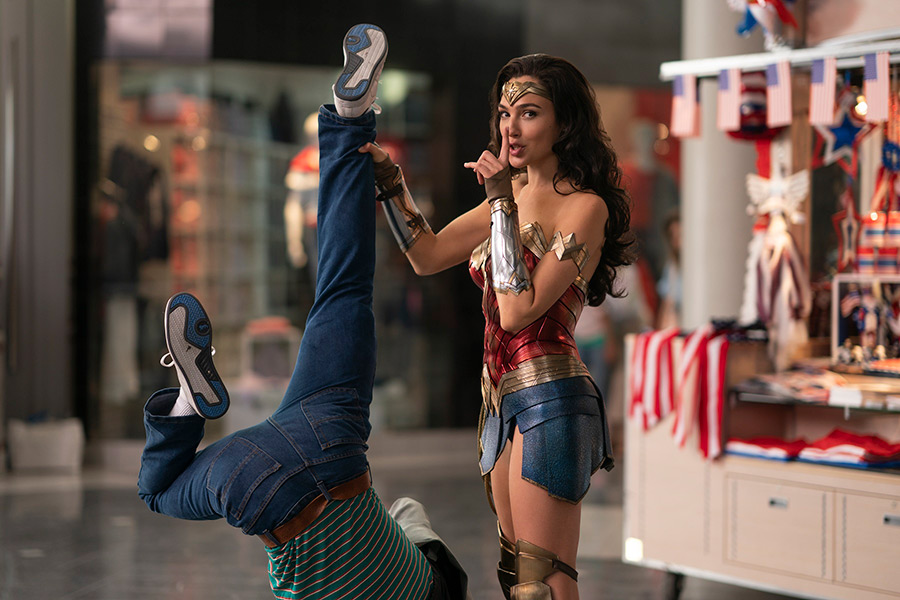 Wonder Woman 1984 will be available for premium purchase and rental on Amazon Prime Video, Apple TV, Youtube, Google Play, TIMVISION, Chili, Rakuten TV, PlayStation Store, Microsoft Film & TV and premium rental on Sky Primafila and Infinity. From director Patty Jenkins and starring Gal Gadot in the title role of the film, “Wonder Woman 1984” takes a leap forward until the 1980s, where Wonder Woman‘s latest adventure sees her ride lightning in the sky, wear golden wings and chase her dream while on the hunt for two formidable new enemies: Max Lord and Cheetah.