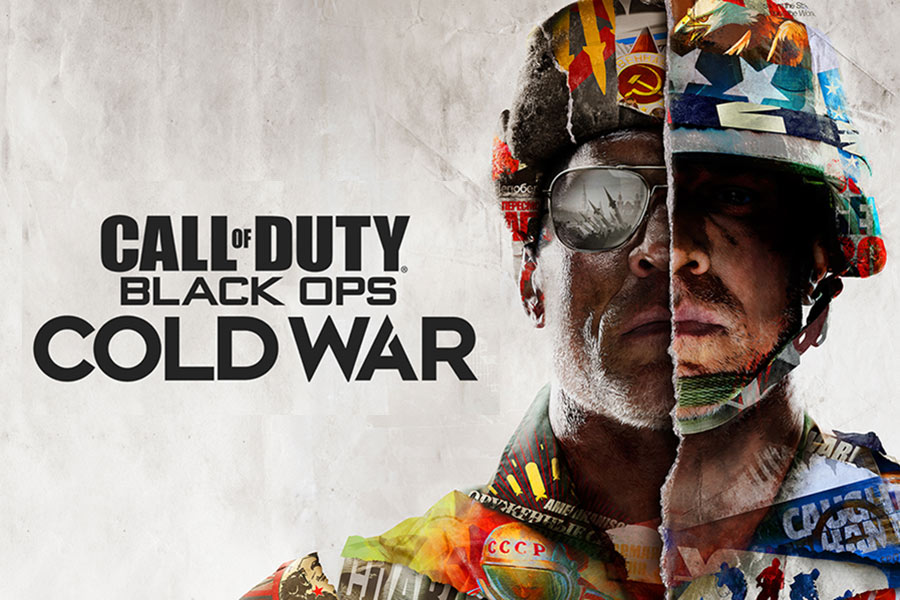 Known for its best-in-class franchises and Activision Classics brand, Activision has been changing the way people play for more than 40 years. Merchantwise Licensing will seek out Australian and New Zealand licensing opportunities for Activision’s many brands including the entertainment industry blockbuster, Call of Duty.

Licensing opportunities will also be sought for the Crash Bandicoot franchise including Crash Team Racing and the newly-released Crash Bandicoot 4* – It’s About Time which was released in October last year at #1 on the gaming charts.

Merchantwise Licensing will also represent Activision’s classic game series, Spyro The Dragon, as well as the company’s publishing titles, including three of Atari’s top 10 best-selling games of all time – Pitfall, Grand Prix and River Raid in the Australian and New Zealand markets.

“Merchantwise Licensing prides itself on its gaming and digital licensing expertise and we are incredibly thrilled to be welcoming Activision to our portfolio of pedigree brands. With exceptional brands like Call of Duty, Crash and Spyro as well as all the Classics range, Activision is one of the top game publishers in the world and globally recognised for its fun, thrilling and engaging entertainment experiences. We can’t wait to explore local licensing opportunities for Activision and to provide fans with a fully immersive merchandise experience with their favourite gaming brands,” said Merchantwise Licensing’s General Manager – Licensing, Kerryn McCormack.

Founded in 1979 as the first independent video game software developer and distributor, the company launched a series of multi-million unit selling titles in the early 1980s for the Atari 2600 including Pitfall, Kaboom! and River Raid. And since then, Activision has created some of the most iconic and memorable game experiences of all time.

Today, the company is a leading worldwide developer, publisher and distributor of interactive entertainment and leisure products for various consoles, handheld platforms and the PC.  Over the past five years, Activision has continued to thrive as a leading digital entertainment provider, and its games appeal to a variety of gamers.

Activision strives to make the most fun, thrilling, and engaging entertainment experiences for its players, who live in a world with many entertainment options. The company operates in more than 15 countries including in the U.S., Canada, Brazil, Mexico, the United Kingdom, France, Germany, Ireland, Italy, Sweden, Spain, Denmark, the Netherlands, Australia, New Zealand, Singapore, mainland China, Hong Kong and the region of Taiwan.

Activision is one of the top game publishers in the world and its games are played across the globe.