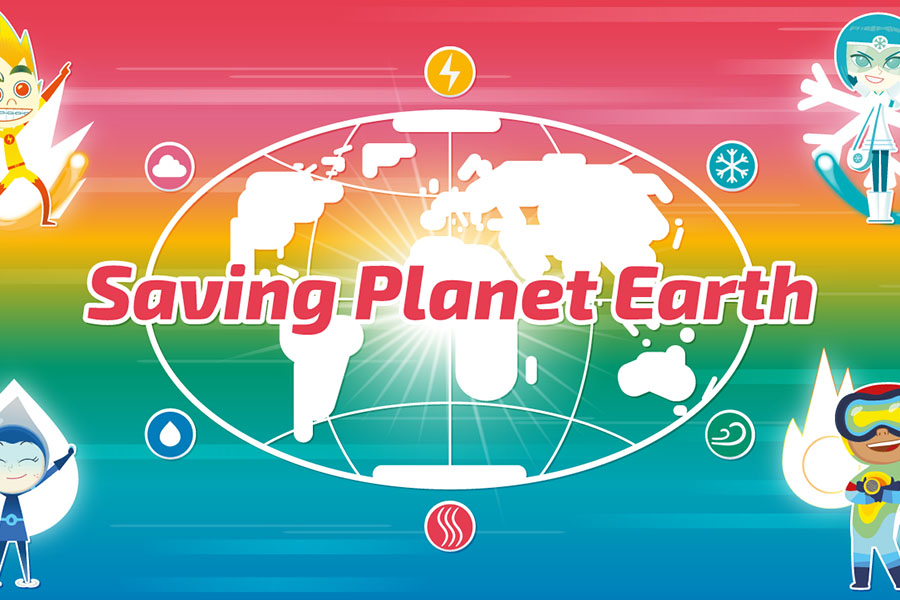 Both agencies are leaders in their fields. Lisans focuses on the Turkish market, where MeteoHeroes is due to launch in May 2021 on Minika Çoçuk, a free-to-air children’s channel that is part of Turkuvaz Media Group. Aimed at a three-to-eight-year-old audience, Minika Çoçuk is one of the most popular channels with Turkish children and families.

Lisans is an award-winning agency with more than 20 years of experience. It can boast value-added projects for more than 350 companies worldwide – including some of the biggest names in global entertainment.

ELC will cover the CEE region, where it is one of the leading licensing agencies with an unparalleled reputation in the sector. It brings to this appointment an ongoing commitment to developing and extending the world’s biggest brands, from cinematic superheroes through popular football clubs, music bands and musicians to timeless cartoon characters.

Most importantly, both companies boast an extensive network of licensing contacts and strong relationships with the main retailers in their respective markets. In particular, their support for the development of targeted activities on points of sale will be significant drivers of MeteoHeroes’ ongoing expansion in Turkey and the CEE region.

The success of MeteoHeroes is not surprising. It’s the only cartoon in the world that combines comedy, adventure and accurate, important scientific information. It’s not easy to balance entertainment and education, but this show does so perfectly. It’s fun and exciting but it also helps the kids who will one day be looking after our world to understand why and how we need to make this planet a better place to live.

The world premiere of MeteoHeroes on Cartoonito in Italy on 22 April 2020 was accompanied by a major media campaign for the 50th anniversary of Earth Day. After the launch in July 2020 the show aired continuously in primetime, further building brand momentum ahead of the launch of new episodes in October, when a specially made multi-episode MeteoHeroes podcast was also launched. Reruns started on 11 January 2021 and will continue daily until the launch of more new episodes in March.

MeteoHeroes’ enormous potential has already enjoyed a strong response from many licensees. The values of sustainability and respect for the environment are reflected in the show’s carefully devised licensing programme, along, of course, with the excitement, fun and great characters central to the show’s appeal.

Matteo Corradi, Mondo TV President & CEO, says: “The strong response to MeteoHeroes from both viewers and licensees in a number of markets has made it imperative that we choose the best possible partners to help us extend the brand’s presence into licensing, merchandising and retail. ELC and Lisans are undoubtedly leaders in this field and we are delighted to be working with them.”