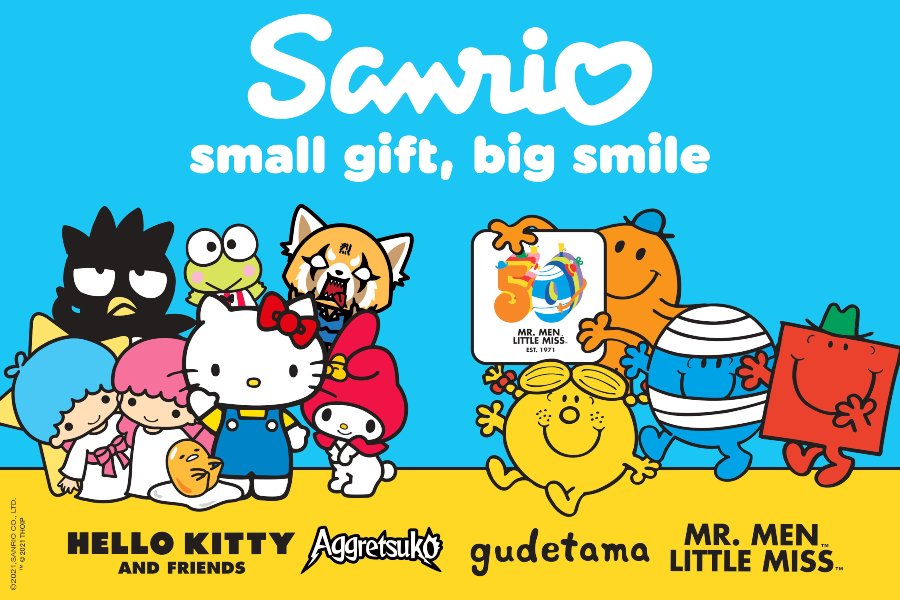 SANRIO: A 2021 FULL OF EXCITING CHANGES AND NEW FRIENDS

2021 is expected to be a year of great news for Sanrio, both for the new launches and collaborations that will hit the market globally, and for the diversification of the portfolio. Hello Kitty is an undisputed star but the “Sanrio + Mr. Men Little Miss” family counts over 500 characters with a significant following worldwide, for which Sanrio is planning investments in the development of TV and digital content as well as new consumer product style guides. 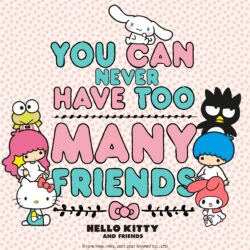 Friendship will be Sanrio’s main theme for 2021. This pivotal value will be strongly highlighted, focusing on kindness but also on inclusivity and diversity because, as Hello Kitty always says, “you can never have too many friends”, regardless who they are, what they look like or where they are from. The new Hello Kitty and Friends programme has been announced in 2020 and in 2021 will be consolidated and expanded thanks to new collaborations and dedicated campaigns. 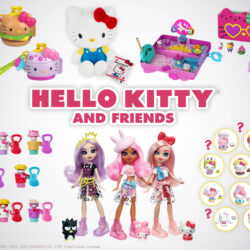 The American giant joins a long list of international and local partners, among which you can mention the German Group Simba Dickie – that released their Hello Kitty range last summer – and IMC with the famous Cry Babies. 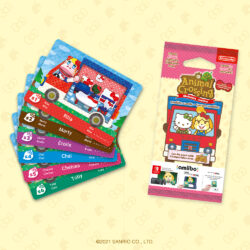 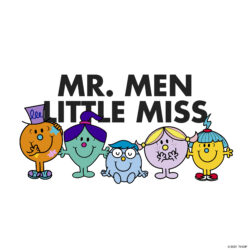 A stronger and stronger role is played by Mr. Men Little Miss, the iconic British brand acquired by Sanrio in 2011, which marks its 50th anniversary in 2021, launching a brand-new campaign ‘Discover You’ – a celebration of self-expression and inclusivity. 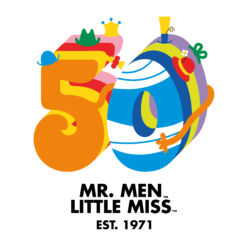 For the 50th anniversary celebrations, the Mr. Men & Little Misses have a fun-filled year packed with marketing activities, digital content and high-profile collaborations around the world. Five new characters – Mr. Calm, Little Miss Brave, Little Miss Kind, Little Miss Energy and Mr. Brilliant – have just been announced on their site www.mrmen.com and the public has been asked for the first time to vote for their two favorites to permanently join the classic 90+ strong cast.