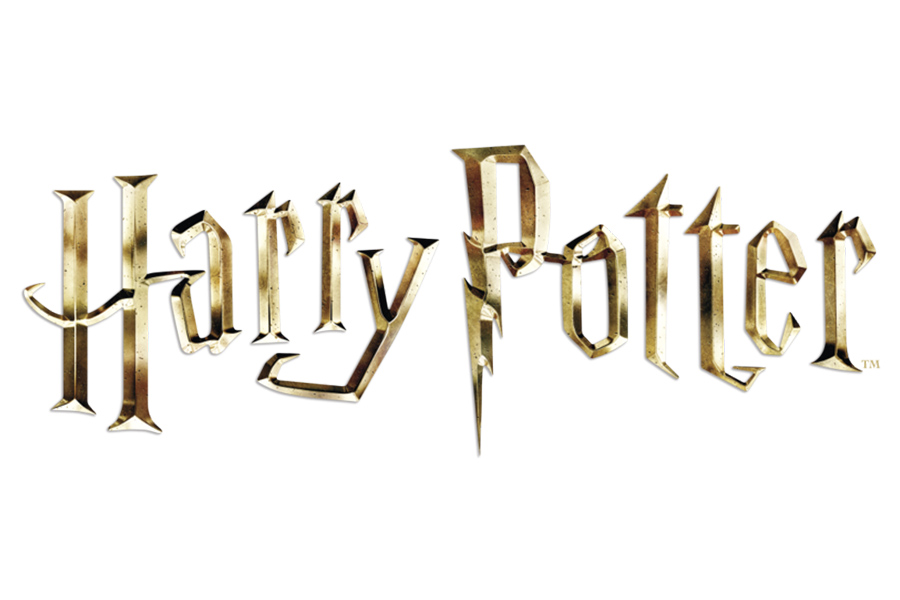 “We are thrilled to receive this award from The NPD Group and have them recognize the strength of the Harry Potter franchise,” said Julian Moon, SVP, EMEA Warner Bros. Consumer Products. “During these challenging times, it has been uplifting to see children and families come together to play games and puzzles while experiencing the magic of Harry Potter.”

“These awards recognize achievements and unique successes during an unprecedented year in the toy industry,” said François Klipfel, President, Toys, The NPD Group. “In the face of these challenges, we congratulate all of this year’s award winners for their resilience and wish them continued success in 2021.”