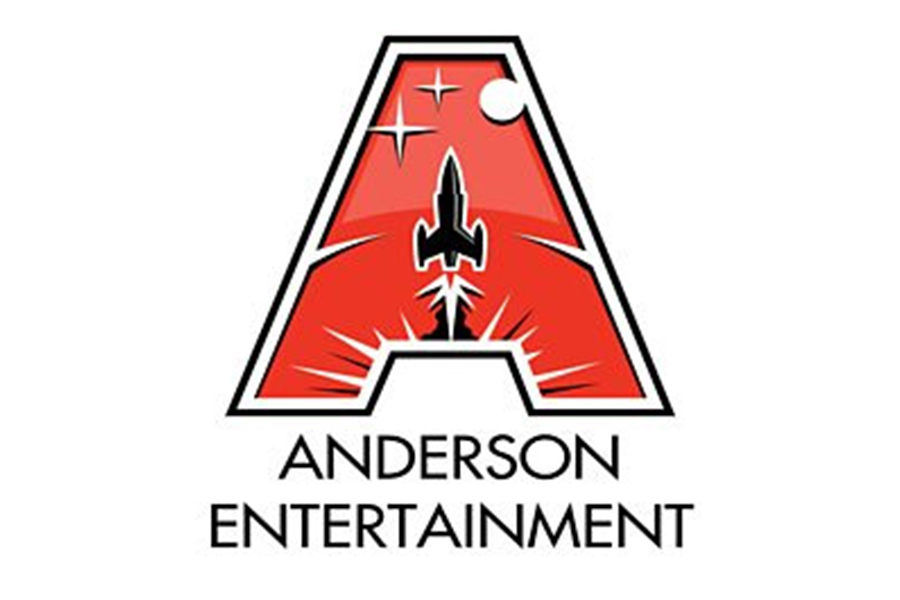 New content, products, partnerships, web resources and more are on the way

Anderson Entertainment, the company founded by Gerry Anderson – the man behind such iconic shows as Thunderbirds and Space:1999 as well as modern hits like Space Precinct and the 2005 reimagining of Captain Scarlet, has announced its plans for 2021 – and it’s going to be a busy and exciting year!

An expanded direct-to-consumer and retail merchandising offering, supported by more broadcast and streaming partners for existing television shows and more new content development, will be at the heart of the company’s strategy for 2021.

This strategy will be led by the company’s highly successful e-commerce site, the Gerry Anderson Store, which boasts an expanding list both of licensee-supplied product and new items developed and created by Anderson Entertainment .

With 2020 sales from the Official Gerry Anderson Store having already eclipsed the 2019 figure, Anderson Entertainment is now building on the strength of its direct-to-consumer business and working with new partners. This year will also see many more products – and product categories – launching on the store’s site and through other online and physical retail outlets.

On the content side, already-high awareness of the Anderson name will be boosted in 2021 by the arrival of classic shows across even more streaming platforms as well as linear TV, DVD and Blu-Ray. New productions will also be a strong focus. The popular audio drama hit First Action Bureau – developed and produced during the spring lockdown – is now on CD and a new series is planned. Firestorm and the imminent reboot of Terrahawks lead a growing slate of series under development or in production, many of which will be announced later this year.

Supporting all of these exciting plans is a new corporate website. Launched in mid-January, www.anderson-entertainment.co.uk has been redesigned for easier navigation, highlighting the company’s classic and new content, along with its ongoing IP development, consumer products and services. Investment and partnership opportunities are also a strong focus of the redesigned site.

Jamie Anderson, MD of Anderson Entertainment, says: “We’ve spent a number of years establishing a strong merchandise offering, expanding into new platforms and developing new IP. Anderson Entertainment is now perfectly placed to build on the success of this coordinated strategy. It’s going to be a very exciting 2021!”