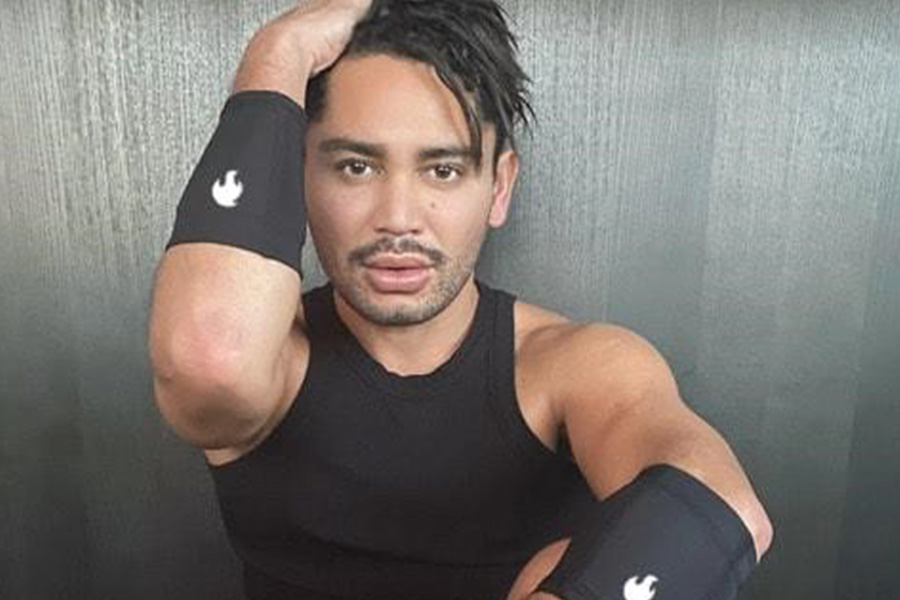 Plaster Partners LLC, the lifestyle agency founded by Michael Catalano and Brittany Straede has announced the signing of Instagram fitness sensation ISAAC BOOTS for exclusive management. Boots, whose real name is ISAAC CALPITO, was dubbed the “Breakout star of virtual fitness” by The New York Times earlier this year.

ISAAC BOOTS is a popular celebrity fitness trainer who counts KELLY RIPA, VANESSA HUDGENS, LISA RINNA, JESSICA CHASTAIN and LUCY LIU among many others, as clients. Calpito is also a choreographer and Broadway dancer with a formidable list of stage credits to his name. He is the creator and instructor of TORCH’D, a widely followed fitness regimen available on Instagram. issacboots.com

In March of this year in response to the pandemic lockdown, Isaac began broadcasting his daily, private toning class for free from the Hamptons and millions of people around the world have since taken part in the TORCH’D classes led by the ebullient Calpito. Isaac, born in Hawaii and coming from extremely modest means, asked his followers not to pay for his classes but instead requested they make a donation to NO KID HUNGRY (nokidhungry.org) the 501 organization that is known for providing millions of free meals each year to children around the world.

Isaac’s fundraising effort was targeted for $10,000.  Instead, after just seven months, Calpito’s efforts raised over $1 Million for No Kid Hungry, thereby making him the single, largest, individual fundraiser in the organization’s history. Calpito, who has pledged to always donate of portion of his proceeds to those in need, has become one of the most requested brand ambassadors by companies wanting to utilize his influence to raise awareness for their products and to support children’s and other causes around the world.

Michael Catalano, Calpito’s manager said, “Isaac has the unique ability to connect with his followers whether they are watching from New York City, Paris, Lisbon, Austin or Sydney and make them feel like they are all in the same room with him.”

Catalano continued, “The deep impact that Isaac’s outreach has had on millions of people continues to humble him.  It is what drives him.”

“I know that this journey comes with a responsibility,” said Calpito. “I will always be grateful to all of my followers who support my efforts on behalf of No Kid Hungry and other organizations that provide needed relief.”

Isaac continues, “After all, what is the point of having a popular platform if you don’t use the opportunity to help others?”

Plaster Partners’ co-founder Brittany Straede added, “The outreach by numerous brands wanting to collaborate with Isaac is a true testament to what he has achieved in just the last few months.”

Catalano and Straede are evaluating the many opportunities for Isaac and expect to announce several major collaborations and licensing deals early next year.