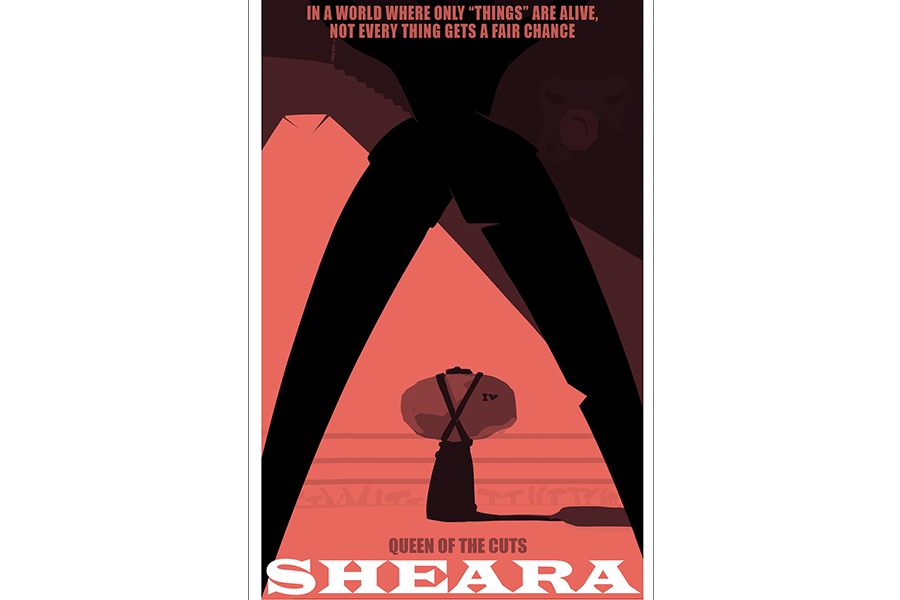 CHRIS BANGLE ASSOCIATES DEBUTS IN THE WORLD OF ANIMATION WITH SHEARA

Chris Bangle Associates presents the animated movie SHEARA, a 11.20 minutes short film that introduces for the first time a whole new group of characters called the Inanimatti, a world-building approach to using objects and things as protagonists. These things can be alive on the page, screen and in the imagination without the tropes of added-on eyes, mouths or hands.

SHEARA, the main character of this debut film, is the very energetic and resourceful heroine of a Scissor, Paper, Rock fight that will deep dive the audience into amazing three-way action; full of cultural and historical references to a match in the boxing ring. This first short film is the culmination of a many-year engagement by CBA with cartoon characters and the first adventure of the Inanimatti to be released to the public. It was directed by Chris Bangle and entirely conceived, written, and storyboarded inhouse at Chris Bangle Associates studio in Italy. Besides creating the animatic and doing many of the voices, the CBA team made all the 3D models of the 50 animated characters.  The actual animation was done at Anibrain Studios in India, under the direction of Jeremy Delchiappo.

The film can be seen on the dedicated YouTube Channel, at this links:
SHEARA ORIGINAL VERSION