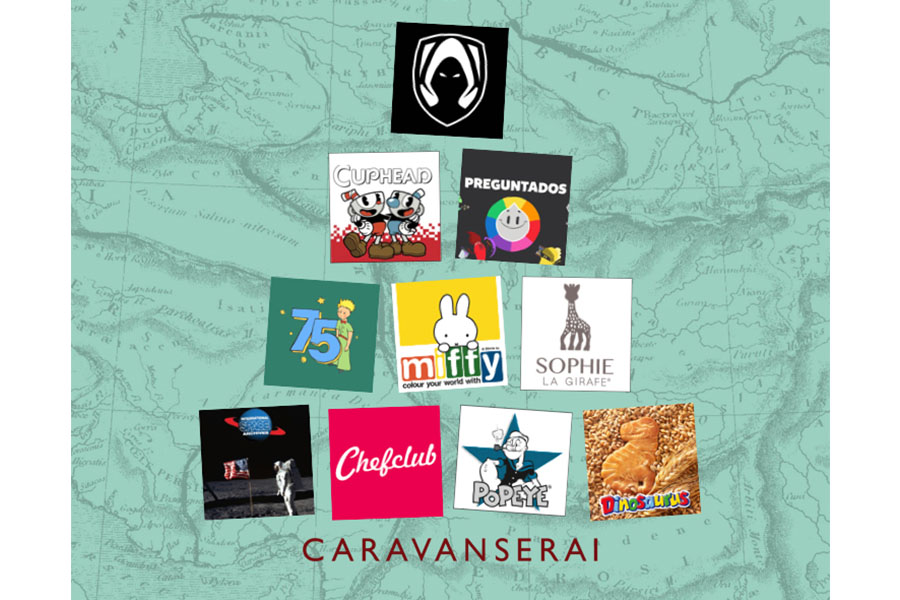 Team Heretics is proud to announce the appointment of Caravanserai partners to strategically grow and expand its licensing program across key territories.

Team Heretics, founded in 2016 by content creator Jorge “Goorgo” together with Antonio Catena and Arnau Vidal, is the most followed spanish speaking Esports team in the world with a reach of more than 85 Milion users among all the social media platforms and thanks to the esports players, content creators, ambassadors and influencers within the team.

Team Heretics is one the fastest growing and most promising esports club focusing on both competition and entertainment to reach a young target.

The staff and the collaborators of the team are offering all their experience in the Esports industry for Team Heretics to become a leader in this world and allow them to partner with the best brands and sponsors to create the best quality products and offer the best entertainment content for its audience.

Team Heretics has now agreed a deal with Caravanserai to capitalize on the immense engagement and love for the team and the brand by creating profitable licensing programs on major consumer products and brand promotion in the Spanish speaking territories.

Pablo Canosa, Commercial Director at Team Heretics said: “For the Club, this is a natural step if we want to expand our image and range of products. Caravanserai will provide us with that excellence that we seek thanks to its knowledge and experience.”

The agency has been founded by well respected industry veterans that are bringing decades of experience in the entertainment, toy, licensing, lifestyle or kids industries.

Guillem Rey, Managing Director at Caravanserai said: “We are thrilled to be involved into the esports world thanks to Team Heretics by helping them to expand its lifestyle and entertainment brand.”