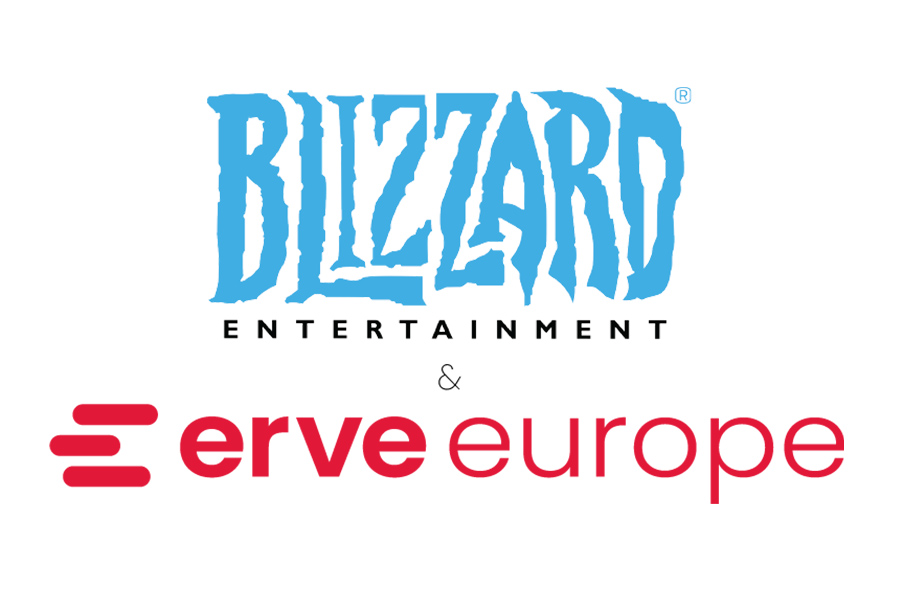 In order to supply their customers with the needed franchises, Erve Europe signed a deal for 2 big names out of the world of gaming

Two gaming giant franchises from Blizzard Entertainment, Overwatch® and World of Warcraft®, are the latest additions to the Erve Europe portfolio. Since its launch over 25 years, World of Warcraft has proven itself as a gaming phenomenon with a dedicated fanbase. The Warcraft franchise has seen five games, a theatrical release and a community that continues to grow. As the latest addition to Blizzard Entertainment, Overwatch has been a fan favorite since its launch in 2016. This team-based first-person shooter has a huge fan base, its own esports league, and its sequel, Overwatch 2, is expected to be one of the biggest upcoming games. Erve Europe will serve the European market with an onslaught of Overwatch and World of Warcraft products including branded t-shirts, sweatshirts, pajamas, shorts, socks, underwear, hoodies, and more! 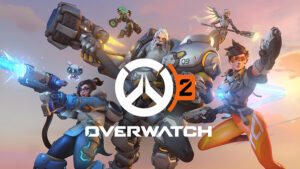 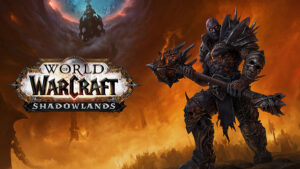 “We couldn’t be happier with these 2 games in our portfolio”. Those are the words of Tom Fabes, Erve Europe’s gaming license manager. “As I’m a fan myself, I know how dedicated the players are to these games. I know people who’ve been playing World of Warcraft for 10 years or more.”

“We know our customers are open for these 2 games, whilst we always keep the target audience in mind.”, Tom said. “Together with Blizzard, we have set some targets and things are looking promiing! Knowing what’s coming up with both games, we are very confident that this is a huge deal for us.”

Activision Blizzard’s Vice President of International Consumer Products, Phillippe Bost shares Erve Europe’s sentiment saying, “Erve has a great understanding of our DNA and Blizzard fans’ expectation.” Bost continues, “We are so proud to work with Erve to bring the magic of Blizzard to our community in Europe!”

The first collections will launch in Spring Summer 2021.

The Activision Blizzard Consumer Products Group is constantly looking for licensing and retail partnerships. For further information and any inquiries, you can write to ConsumerProductsInfo@activision.com.