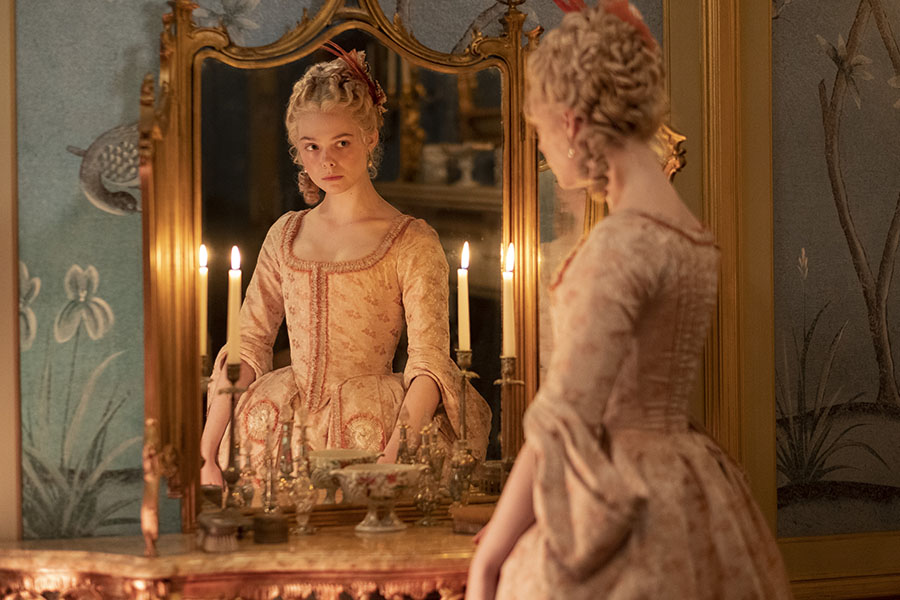 Tags from the story: Starzplay.

More than two dozen new partner launches since June, with expansion into the Nordics on December 17 with NENT/Viaplay

Starzplay, the international premium streaming service from Starz, is celebrating a collection of partner launches in the second half of 2020 including a new presence in the Nordics with NENT/Viaplay. In addition, Starzplay has expanded in key markets this month with Vodafone in Italy, Sky in Switzerland and Molotov in France, with more still planned.

Starzplay is on track to end 2020 with almost 30 partner launches across much of its global footprint since June, with each having a unique and curated selection of premium drama and features alongside core Starz Originals as part of their offering. In addition, the streamer launched as a direct-to-consumer Starzplay app in six new markets including Argentina, Chile, Colombia, India (as Lionsgate Play) and Switzerland and on Amazon Fire TV in Brazil, France, Germany, Italy, Spain and the UK. This brings the total number of territories the service is available in to 55.

In all Nordic territories, subscribers to NENT Group’s Viaplay streaming service will have direct access to a wide selection of acclaimed and exclusive Starzplay series, with the full Starzplay service to be offered through Viaplay to all Viaplay subscribers at a later date.

Superna Kalle, Executive Vice President, International Digital Networks, Starz said: “Our growth as a service has gone from strength to strength this year, and we are grateful to both our new and established partners for helping us to bring Starzplay into the homes of people across the globe in a time where the power of great entertainment has never been more apparent.”

Recent partner launches have included: Claro in Brazil; Amazon in Brazil, Spain, Italy and the Netherlands; MasMovil in Spain; Blue+ in Switzerland; Cinepolis Klic in Mexico; Telefonica in Argentina; Rakuten in Austria, Belgium, France, Germany, Ireland, Italy, Spain, Switzerland and the UK; Molotov in France; Vodafone in Italy; Sky in Switzerland JioFiber in India; and beginning this week with NENT/Viaplay in Sweden, Norway, Denmark, Finland and Iceland.

← THE GREAT SUCCESS OF WORLD OF WARCRAFT: SHADOWLANDS AND THE NEW LICENSE DEALS ISA APPOINTS J&M BRANDS AS LICENSING AGENT →