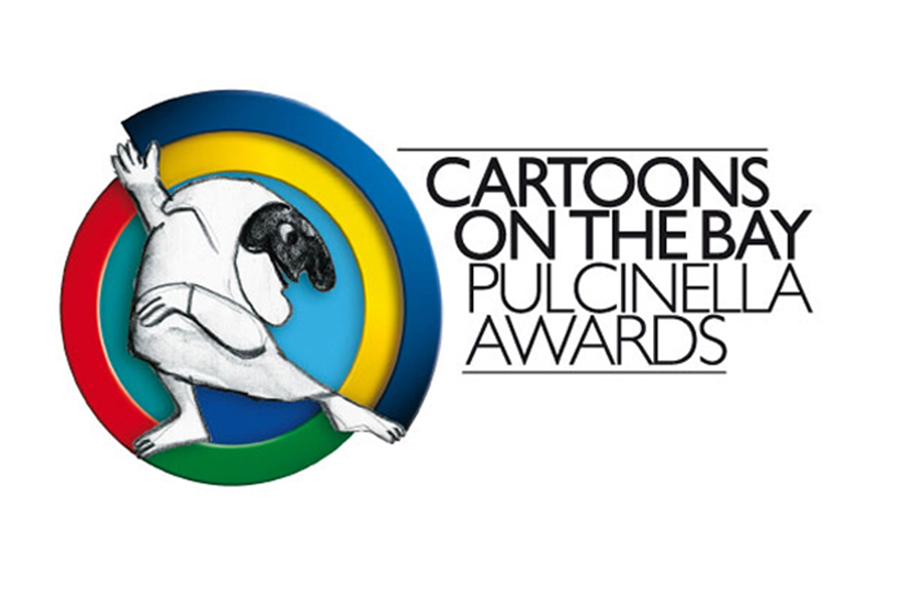 Animation, live-action and TV shows. At Cartoons on the Bay next big titles coming soon on Rai Ragazzi kids candela along 2021.

“Lupin’s Tales”, “Nina & Olga”, “2 Happy Farmers”, “POV. First Yearsi”, are some of the new co-production titles that Rai Ragazzi has launched at Cartoons on the Bay 2020, the digital edition of the International Festival of Cross-Media Animation and Children’s TV that takes place on the RaiPlay platform from 18th to 20th December.

An edition that comes at the end of a particularly difficult year. During this year Rai Ragazzi has produced special content for children and families staying at home. Rai Ragazzi has revolutionized the programming schedule from the very first days of the first lockdown, with new programs dedicated to e-learning and in-depth analysis of “hot” topics, combining them with the fun and light-heartedness appropriate to young audiences. 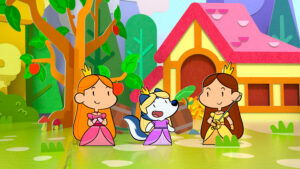 Under the Rai Yoyo Christmas tree there are, as always, many new animated series. Such as Lùpin’s Tales, which debuts on Sunday, December 20 as TV premiere, an innovative co-production of Rai Ragazzi with France Télévision, made by the French Xilam and Maga Animation of Monza. The adventures of the little wolf who dreams of being a fairy tale hero come to life as in a pop-up book, those three-dimensional books that children like so much, and not only. But from story to story, it seems that for a little wolf like him there is only room in the role of little bad wolf.

2 Happy Farmers, is Rainbow’s next preschool series, following the international success of 44 Cats.

2 Happy Farmers, consisting of 52 episodes of 7 minutes currently in production and available from the end of next year, tells the story of life in the country, seen from the perspective of two cute bears animal breeders, told to children. Short adventures to discover life on the farm and the various agricultural activities, processes and interactions between nature and animals. Unfailing gags will arise from the activities of the team of animal friends. To entertain and tell the value of teamwork. 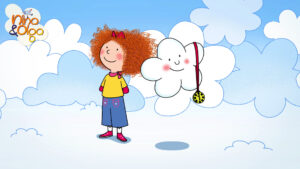 For the new TV series Nina & Olga, produced in collaboration with Rai Ragazzi, Enanimation has developed a new character, Nina, who will be the best friend of Olga the Cloud, the popular preschool character of the beloved books by the famous writer and illustrator Nicoletta Costa. A worldwide publishing success for over 30 years not only in Italy, but all over the world, and in particular in China, Russia, Spain and the United States. In a rich and colorful world, Olga will help Nina to understand and deal with her emotions. The animated series, consisting of 52 episodes of 7 minutes each, is currently in production and will be ready by the summer 2021.

Alongside the new characters, audience favorites return with brand new episodes. Like “Topo Gigio”, from 19 December every day on Rai Yoyo with new adventures, the latest project by Maria Perego, passed away last year, the creator of the famous character. 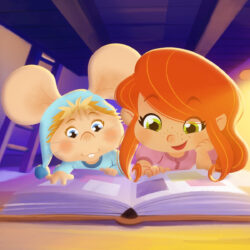 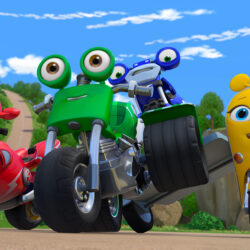 Also “Ricky Zoom” will be back soon, the snappy little red rescue bike, which from Wednesday, December 23, is back with a special preview of the second season: six new episodes, about friendship and stunts of four small motorcycles led by the fearless Ricky Zoom.

← THE GREAT SUCCESS OF WORLD OF WARCRAFT: SHADOWLANDS AND THE NEW LICENSE DEALS FIRST-TIMERS AMONG ATF PITCHES WINNERS →