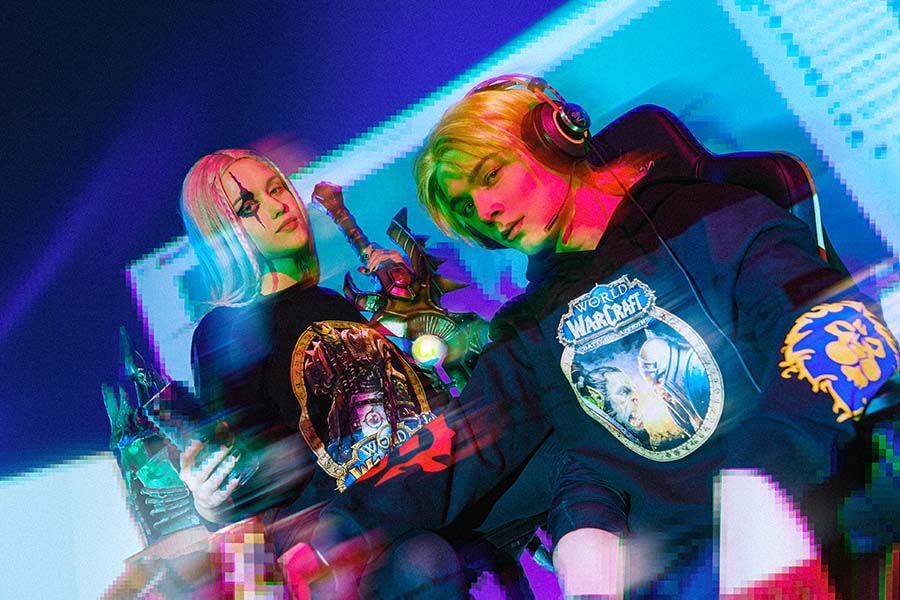 THE GREAT SUCCESS OF WORLD OF WARCRAFT: SHADOWLANDS AND THE NEW LICENSE DEALS

Shadowlands, the eighth expansion of World of Warcraft, Activision Blizzard’s acclaimed online role-playing game, has just released with big success. The franchise has struck new licensing and partnership programs for a wide range of products.

Starting November 23, World of Warcraft players around the globe began their journey into the unknown reaches of Azeroth’s afterlife in Shadowlands, the game’s highly anticipated eighth expansion.

On December 8, the production company Activision Blizzard announced that as of the first full day of Shadowlands’ launch, more than 3.7 million units had sold through globally, making it the fastest-selling PC game of all time industry-wide.

The franchise recently activated new licensing programs for a wide range of products, thanks to Activision Blizzard Consumer Products Group.

It obtained a new expansion in fashion, through the partnership with the retailer Pull & Bear, with whom it created a streetwear collection inspired by the 90s. The collection developed by the European licensee Level Up, launched in stores and online on October, offers all fans of Blizzard Entertainment a selection of tees, a long sleeve and hoodie garments dedicated to World of Warcraft (but also to Overwatch game and Blizzard itself). The epic World of Warcraft designs feature oversized logos and graphics from the video game. The collection was already hugely successful and was almost fully sold out online in 2 weeks since its launch.

The opening in the fashion sector is also taking place in Russia, following the new agreement with Megalicense Licensing Agency, which will handle all Blizzard IPs and certainly allow for the creation of interesting partnerships. The first collaboration for WOW is precisely with a major fashion retailer in Russia, TVOE, which since November has launched the World of Warcraft themed collection for adults and teenagers, available in stores and online.

The Shadowlands extension is also the protagonist of a rich series of products. 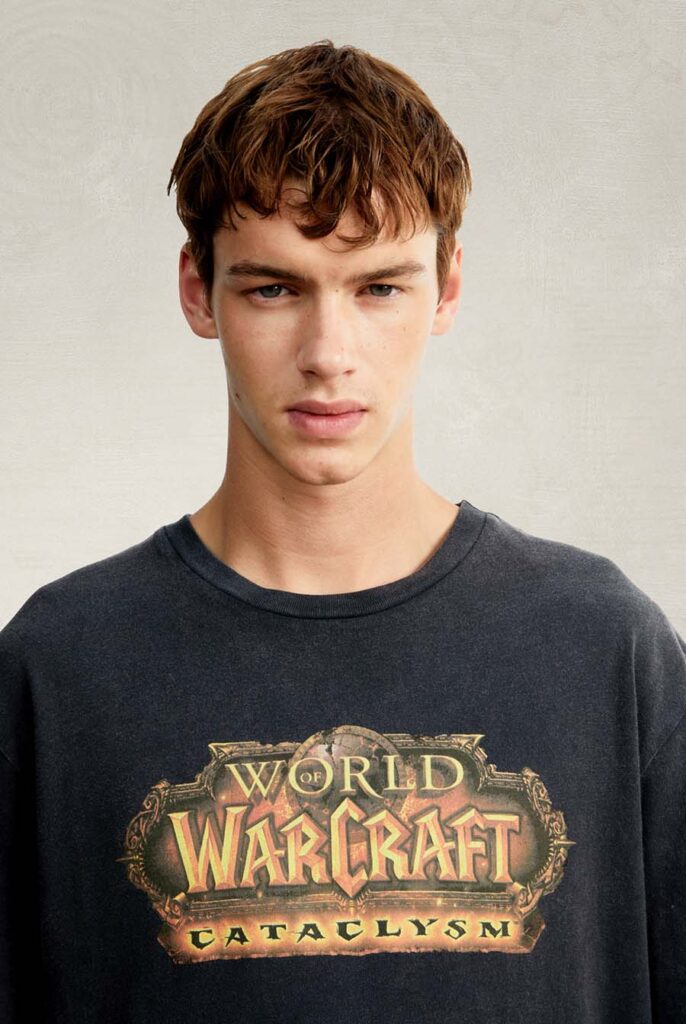 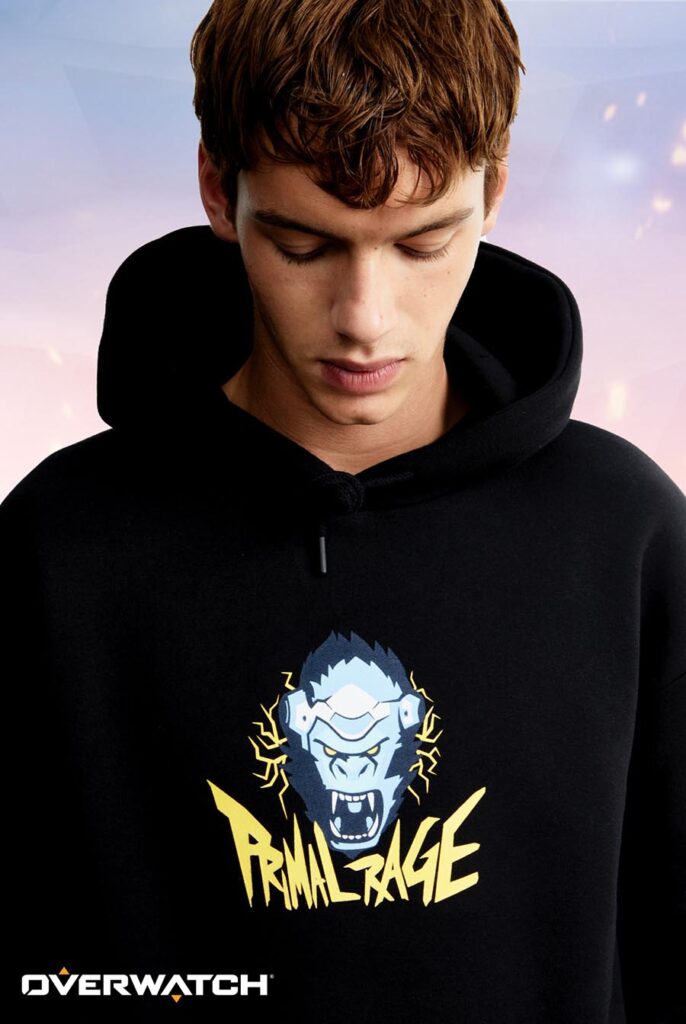 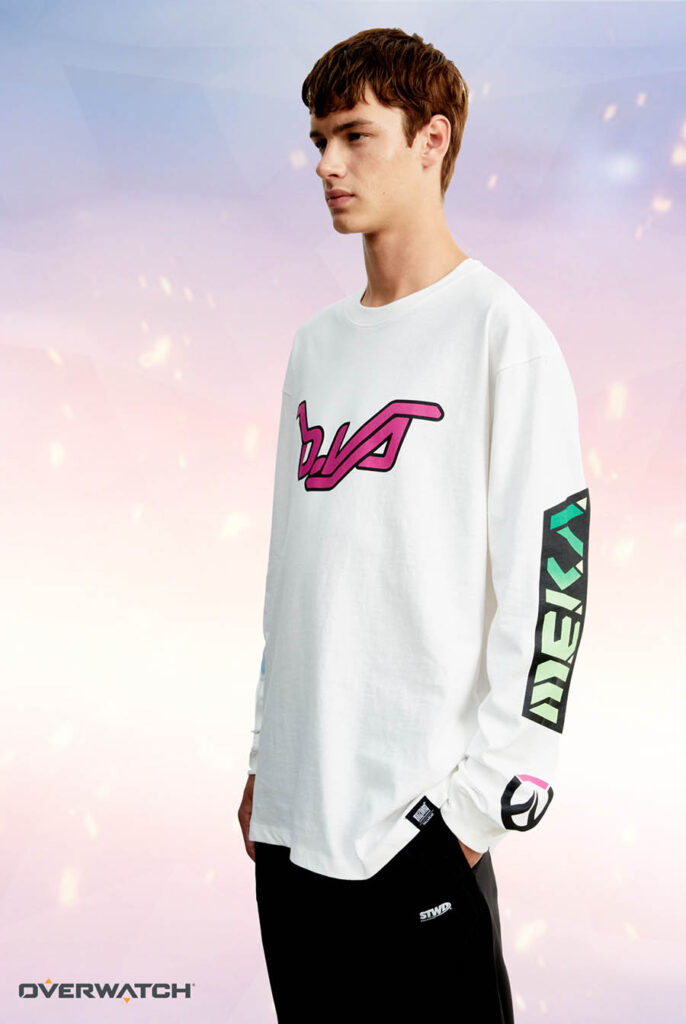 For example, gear such as the new Yeti X World of Warcraft Edition professional microphone: developed by Blue Microphones (Logitech), it allows players to alter their voices to sound like those of the inhabitants of Azeroth. Secretlab Horde & Alliance gaming chairs are also available.

World of Warcraft players and fans can also head to the Blizzard Gear Store to build out their command center with home and office products, add to their wardrobe with additional apparel offerings, enjoy tabletop action with the Asmodee’s Small World of Warcraft board game, or complete their showcase with a stellar line-up of collectibles.

The Activision Blizzard Consumer Products Group is constantly looking for licensing and retail partnerships. For further information and any inquiries, you can write to ConsumerProductsInfo@activision.com.