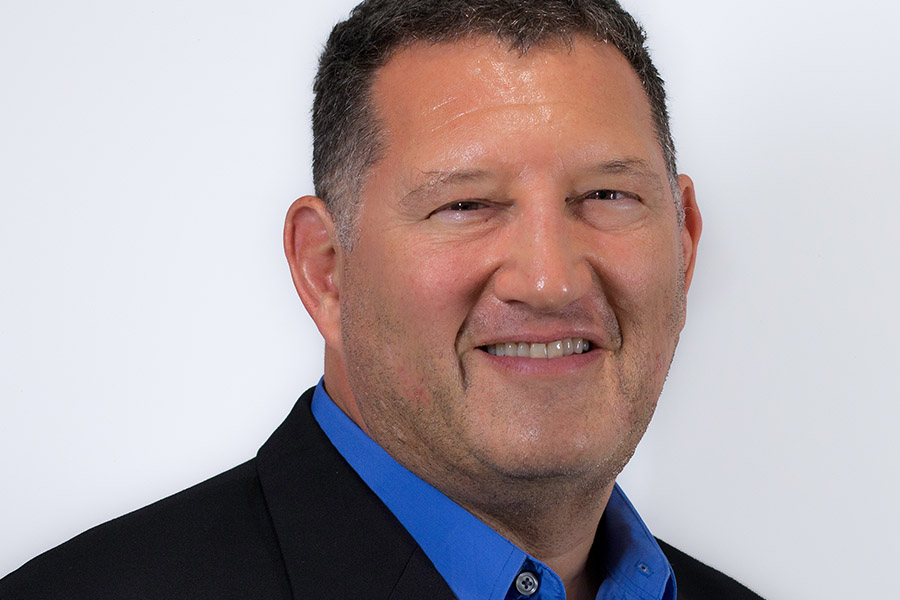 Genius Brands International, “Genius Brands” (Nasdaq: GNUS), a global brand management company that creates and licenses multimedia entertainment content for children, announced the executive promotion of Michael Jaffa to Chief Operating Officer from his previous role as General Counsel & Senior Vice President of Business Affairs. The announcement was made by Genius Brands’ Chairman and CEO Andy Heyward, to whom Jaffa continues to report.

In his new role as COO, Jaffa will be responsible for overseeing the business operations of production, consumer products, global distribution, as well as legal, human resources and the diversity divisions. Additionally, he will continue to oversee the business and legal operations of the Company’s digital channels, Kartoon Channel! and Kartoon Classroom!, while retaining his responsibilities as General Counsel.

“Since joining Genius Brands in 2018, Mike has been a tireless leader in driving the business forward as we lay the foundations for the next great kids company,” commented Heyward. “Heading into 2021, we are poised to take a giant leap forward with the execution of business strategies for our new brands, Stan Lee’s Superhero Kindergarten, Shaq’s Garage, and Stan Lee Universe, joining tentpoles Rainbow Rangers and Llama Llama, and the continued rapid expansion of our digital platform, Kartoon Channel! now in over 100 million U.S. TV households, and available in virtually the entire country. He will additionally oversee the integration of the recent acquisition of Chizcom Media, the largest buyer of children’s advertising in North America. Mike’s pedigree coming from Hasbro Productions, and DreamWorks TV Animation, is another example of building Genius Brands into a powerhouse entertainment company with proven leadership from the world’s most successful companies in the entertainment and broadcast industries.”

“There are tremendous opportunities for growth in the years to come for Genius Brands,” stated Jaffa. “I am honored to take on this expanded role and look forward to working together with Andy, my management colleagues, our dedicated employees, and all of the departments across our business to continue our transformation to one of the foremost producers and distributor of enduring first-class content for kids and their families.”

Prior to joining Genius Brands as General Counsel & SVP of Business Affairs, Jaffa served as Head of Business Affairs at DreamWorks Animation Television and was responsible for all studio business and legal affairs matters, including the negotiation and drafting of hundreds of development, production, acquisition, talent, digital and music agreements. Previously, he was the Vice President of Legal & Business Affairs for Hasbro Studios, working directly with Hasbro Studio’s President, CFO, and General Manager to help create programs and launch strategy for a new studio and related network. Jaffa has also represented various clients, including Sony Pictures Animation and MGM Studios.