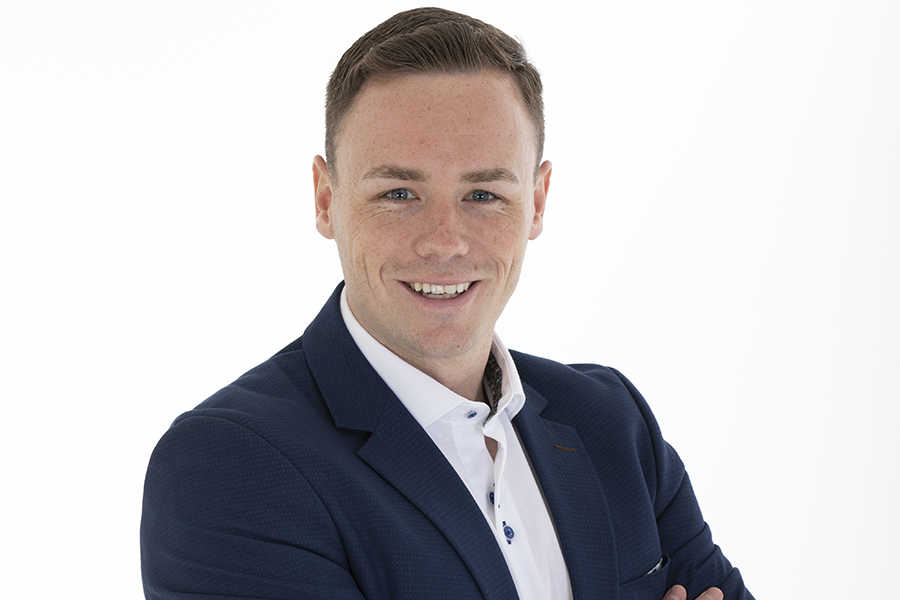 FUTURUMKIDS BRINGS NIALL WATTERS ON BOARD TO HEAD E-COMMERCE VENTURE

State-of-the art animation and media company FuturumKids, whose delightful new CGI show for four-to-seven-year-olds, Paddles, is about to launch in multiple markets, has announced the appointment of the head of its new e-commerce venture.

Niall’s specialities include e-commerce, digital strategy, data analytics and digital transformation. These skills have already been applied to a number of industries including travel, training and development, and technology. As well as working at ChannelSight he has held the posts of Revenue Management Analyst at Amadeus IT Group, one of the world’s leading IT providers for the travel and tourism industry, and International Client Lead at McNulty Performance, one of Ireland’s best performance psychology companies.

He is now heading up a strategy that aims to bring specially developed Paddles plush to market at the same time as the show launches in a number of countries. The first plush output will include toys based on the leading characters from the show as well as limited edition and country-specific models in which Paddles and his friends wear national costumes.

Manufacturing will take place in Shanghai, with fulfilment at hubs in Dublin, Chicago and Northampton in the UK. The service is expected to launch online in the first quarter of 2021.

The e-commerce model is seen as a useful way to address early plush demand as quickly as possible. It will be part of a multi-platform strategy that will combine e-commerce with direct-to-retail and traditional licensing, depending on the needs of the market and the skills required and will, as FuturumKids puts it, allow maximum flexibility in meeting market needs.

Paddles, a charming, exciting and very funny 52 x 11 series, tells the story of a polar bear cub accidentally delivered by the Stork to a frozen River Shannon in Ireland – and brought up by a pack of Irish wolfhounds. Through the adventures, mistakes and discoveries of its funny and huggable star, and his friends Bracken, Bridie and Fagan, Paddles shows its young audience that being different is something to be celebrated and enjoyed.

Paddles will be broadcasting on Cartoonito UK later this year. More broadcast deals involving Paddles are imminent and will be announced in the coming weeks.

Brendan Kelly, Head of Sales at Futurum, says: “The appointment of Niall Watters is both timely and welcome. His experience in building high-performing team programmes for some of the world’s biggest companies, combined with his multilingual capability and his expertise in e-commerce and commercial strategy, will ensure that Futurum Group is uniquely placed as it deploys its multi-market e-commerce strategy and embarks on further global expansion.”

← ATRESMEDIA AND PLANETA JUNIOR LAUNCH KIDZ, A NEW TV CHANNEL WITH THE BEST CONTENT FOR CHILDREN RILAKKUMA RETURNS TO NETFLIX →