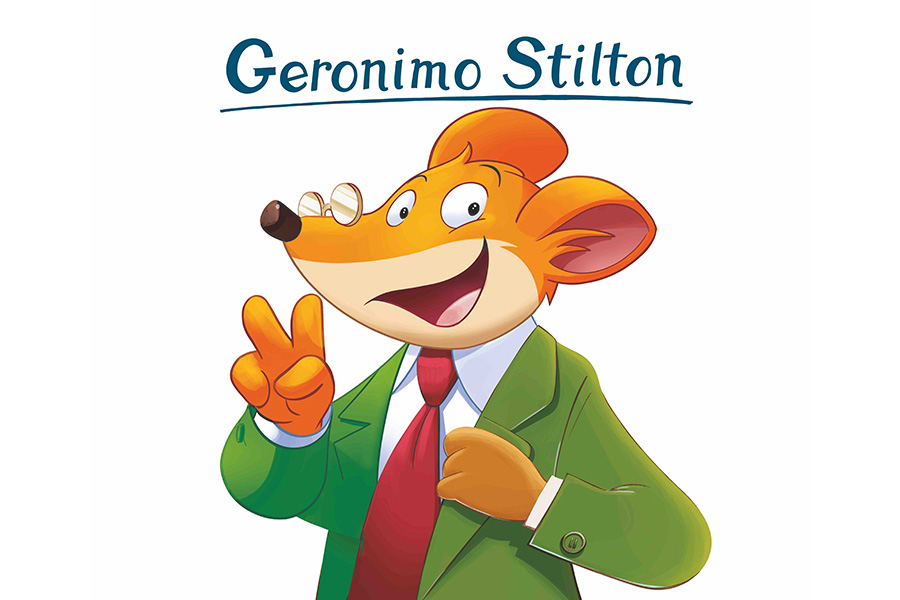 Atlantyca has finalized a licensing agreement with Barrado Import Export to create a new line of Geronimo Stilton plush.

Barrado will immediately start production on a variety of dolls in a selection of different sizes (between 25-30 cm) initially creating branded plush dolls for series character favorites Geronimo Stilton, Tea Stilton and Trappola Stilton. The dolls are set for a retail roll-out in spring 2021 (is this in Spain only)

Barrado is a family business whose origins date back to the beginning of the decade of 70’s. Since the mid-90’s they started developing licensed products and, in the last decade,  they have solidified their continued growth and success through partnerships with key industry l e-commerce companies.