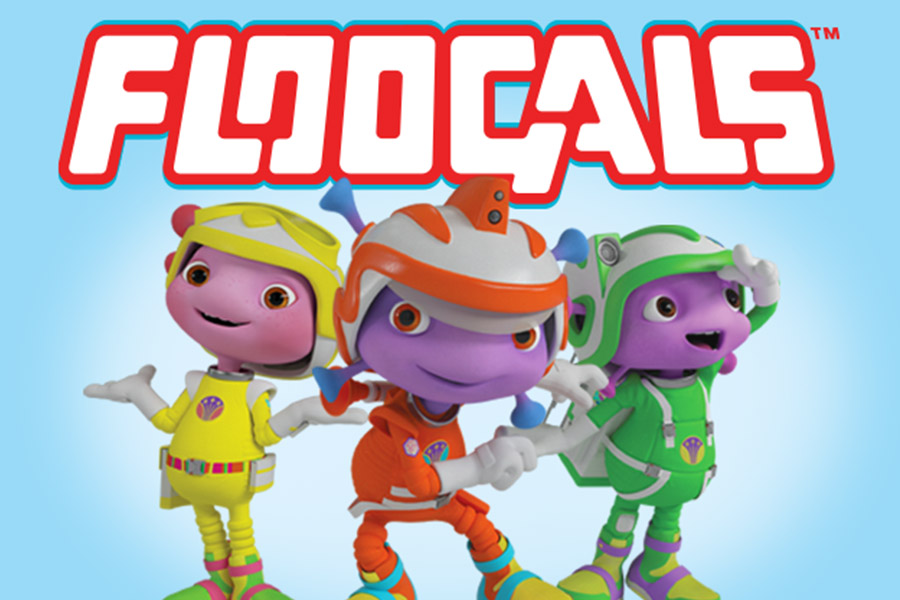 Floogals series 1-3 airs daily on rotation on Milkshake! where it has ranked as the #3 show on the channel in 2020, with a whopping 721k reach and 70k average audience. Series 2 of the show also enjoys a daily slot on Nick Jr Too, where it took the #6 spot in February and March 2020. Series 1-3 of the show are also available on Universal Kids and on demand on Amazon Prime and YouTube Kids, reaching a wide audience of pre-schoolers globally.

Overall, the co-production between NBCUniversal’s Sprout channel, Zodiak Kids and Nevision, offers 130 x 11” episodes over its three series and is created by a prestigious team, including Nevision’s Nigel Pickard, Matt Porter and Ceri Barnes.

To date, Floogals has reached in excess of 11.5 million viewers in the UK, and since its launch, has reached over half of households in the UK with young children and over 60 per cent of four to five year-olds. It has also been sold to broadcasters in more than 50 territories worldwide by Zodiak Kids and Universal. The brand is supported with an engaged and active social media strategy, and Rocket will be working on marketing partnerships as part of its licensing campaign.

Nevision’s Nigel Pickard says: “We are delighted to be working with Rocket Licensing who have such a great reputation in the licensing business and have delivered so successfully for all the brands they work with.”

Rocket Licensing is planning to work its usual magic on the consumer products programme for the Floogals brand, leading with toys, apparel, publishing, gifting, homewares and food.

Charlie Donaldson, Joint-MD, Rocket Licensing, comments: “Floogals has a uniquely attractive blend of live action and animation and its appeal can be seen in its huge success as a broadcast programme. This success gives us great scope for developing consumer products and promotional campaigns.  We’re really excited to roll out products for this fun, bright, popular brand and so far, we have had an overwhelmingly positive response from both licensees and retailers alike.”