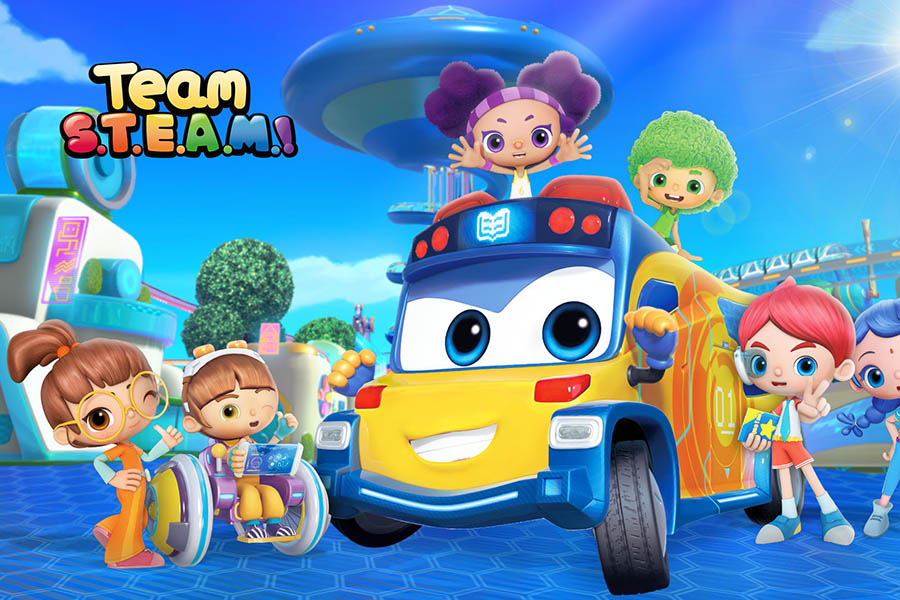 Winsing Animation will be highlighting its hit shows and new properties at ATF from December 1st to 4th this year. Out of a varied and exciting selection of properties on show, Winsing will be promoting established hit GG Bond and GOGOBUS, along with new titles Team S.T.E.A.M.!. Meanwhile, Winsing will introduce its new contents of next year to the partners in this online fair, such as GG Bond Series 17, GOGOBUS Season 7-10, Metalions, and Team S.T.E.A.M.! Season 3-4.

Sophie Lau, Head of Int’l Marketing of Winsing Animation, says: “We’re very excited to share all our new developing programs with the broadcasters through this online fair. Before that, Winsing have been in deep dialog with major broadcasters in Asia market. Our GOGOBUS series have been working closely with the major broadcasters and toys distributors in China, South Korea, Malaysia, Indonesia, etc. And now we are also doing a couple of things to increase our presence in the rest of the world. We are working closely with globe script writing team and recruiting production talents around the world, aiming at developing more new shows which will appeal to major broadcasters and worldwide audiences. Another is to deploy our co-production plan. We are expanding the company horizontally and geographically, and we’re looking for the partners from all over the world to cater more to huge regional markets.”